Microsoft announced that an Age of Empires Fan Preview event will be hosted during the next month. The host is supposed to hold a mixture of surprises, among which a new gameplay segment should cover some of Age of Empire IV’s surprise. The event will be broadcasted on April 10 at 9:00 AM PDT or 12 AM EDT.

Relic Entertainment and World’s Edge are onto something with Age of Empires IV. The game was discovered in 2019 which means it has been worked on heavily in these past 2 years. The Age of Empires’ hype is still in an ascending phase, and we’re looking forward to seeing what the developers have to offer. 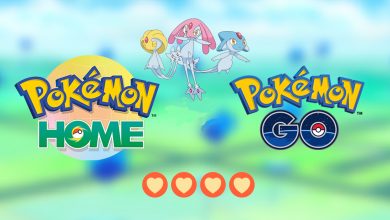 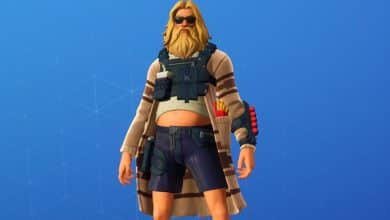