Genshin Impact, miHoYo’s proud will include a new type of mini-game with the release of patch 1.4. Titled Invitation of Windblume, the update is coming faster than expected. Today, the developer has discovered a brand new event is coming to the game, called Hangout, an exciting feature, at least in my eyes.

As first discovered, the upcoming Hangout Events will resemble a dating mini-game that will allow players to take place in story-driven quests with vast dialog options. Players will need thorough decision-making before choosing a discussion option so they don’t fail. Heartbeat Value will be a measurement to determine if the Hangout Event will continue or not, and if it pummels down, it may result in quest failure.

As the version update draws near, Travelers must certinly be growing curious as to what the new version may hold. So today, let's have a look at a new system that will be coming in this update — Hangout Events.#GenshinImpact pic.twitter.com/Ms6u5yfCUo

Hello, fellow readers! If you want to get in touch with us and participate in our discussion boards, make sure you visit our Forums. We are more than sure you will find something useful there! The forum is new, so be among the first ones to say Hello!
Tags
Genshin Impact Hangout Events miHoYo 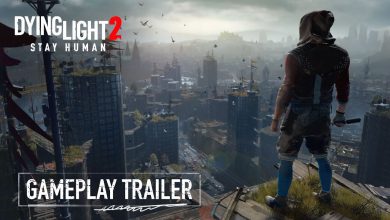 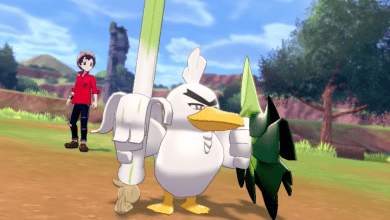