Marvel’s Avengers Hawkeye DLC is now active and ready to go together with the game’s promised next-gen version. Both Xbox and PlayStation users owning the game on old-gen consoles will be able to redeem their upgraded versions of the game for free starting today. This update introduces Hawkeye to Marvel’s Avengers hero lineup, which is known for his archer and swordsman skills.

Furthermore, this update also brings new features to the game, such as enhanced graphics allowing players to experience the game at 4K native resolution at 60FPS. The game will naturally imbue the power of both the Xbox Series X and PS5 and will introduce faster loading times.

One thing might not add up correctly, and that is the file size. The PlayStation 5 version can easily show off with a surprising 30GB smaller file size than the Xbox Series X. For a more detailed overview of the update itself, make sure you check the bullet list below.

Marvel’s Avengers had also published the next-gen capabilities trailer before the deployment of the next-gen upgrade, and you can find it below:

Hello, fellow readers! If you want to get in touch with us and participate in our discussion boards, make sure you visit our Forums. We are more than sure you will find something useful there! The forum is new, so be among the first ones to say Hello!
Tags
Marvel's Avengers Square Enix 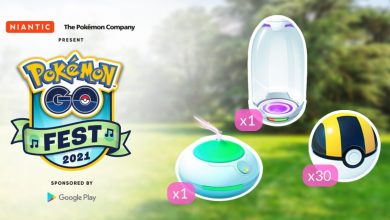