The next-gen PS5 VR controllers have been showcased and detailed by Sony. The company will most probably release the next-gen virtual reality hardware very soon, and for that reason, it has jumped deeper into its details. Accordingly, the next-gen PS VR headset is supposed to contain haptic feedback, finger-touch detection, and more.

Thanks to the exceptional amount of insights taken with the previous VR controllers, Sony stated the equality and freedom in creating this design. The VR controller has an “orb” shape “that allows you to hold the controller naturally while playing with a high degree of freedom. There are no constraints with how you’re moving your hands, providing developers with the ability to create unique gameplay experiences.”

Thanks to its haptic feedback, the controller will strongly resemble the DualSense controller and its features, which is why everyone praises the design so far. Judging by the pictures, both the left and right controllers have analog sticks with buttons.

For a more detailed overview on the features, check out the section below. 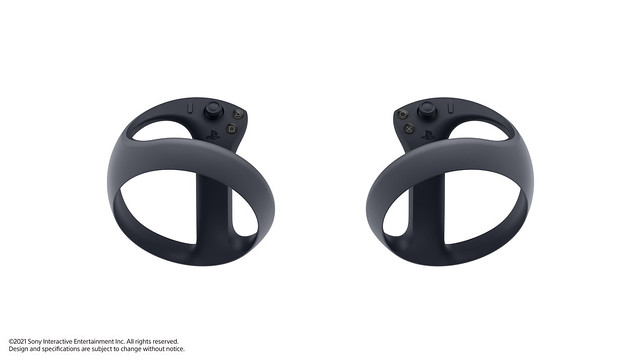 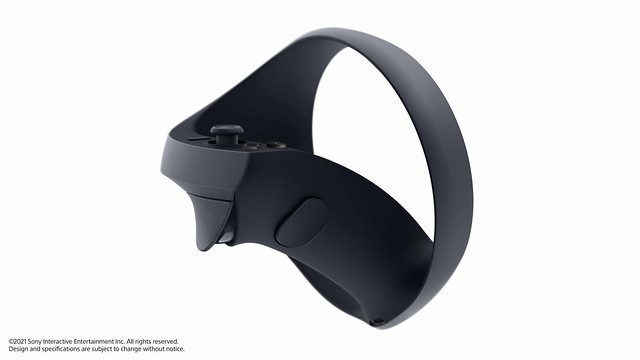 Over 700 Players with high-ranking banned from Apex Legends