The Outriders Demo has been absolutely smashing the Steam charts. It already has more than 2 million downloads in less than 2 weeks after it went live. Developed by People Can Fly and published by Square Enix, it looks like Outriders has a bright future.

However, with more players arrive more problems. At one point, the game’s servers were way too overloaded, and the high player numbers caused many problems for them. One of the developers posted about it on Reddit.

To cut a long story short, while our planned-for infrastructure was ready for the raw number of total expected players, the speed with which those players were joining the demo during those first few hours surpassed even our expectations. So, while our backend systems scaled automatically and according to player population demand, they were unable to scale fast enough at the time.

Outriders is a co-op RPG looter shooter developed by People Can Fly and published by Square Enix for those unfamiliar. The game is set to release on April 1st for PC, PS4, PS5, Xbox One, Xbox Series X/S, and Stadia. 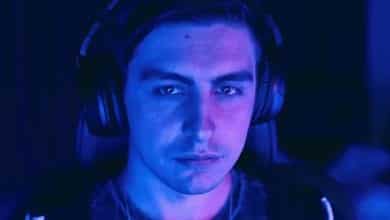 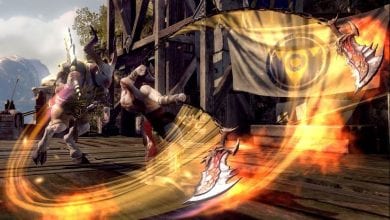