Pokemon GO is one of the games that is constantly updated to match its users’ desires. Not a few months ago, Niantic rolled a big update that changed the course of the game.

Today, the Pokemon Company announced that they will be upgrading the Friends limit from 200 to 400. Many Trainers were asking for this to happen, but Niantic did not answer until now. Niantic has stated that this new feature is not live yet, but they will launch it soon.

Until this feature rolls out, you can exceed the 200 limit, but until the upgrade is live you cannot manually add friends.

We’re beginning to roll out an update over the coming weeks to Niantic Friends – so you’ll be able to see your network across all of our titles!

We’ll update you when the roll out is complete!

We appreciate that Niantic listens to its users and tries its best to meet our expectations for the game. 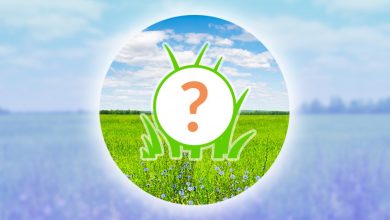 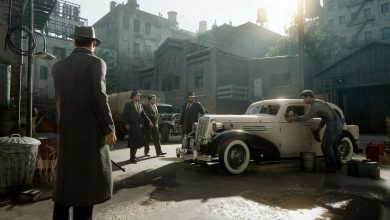