During this event, Niantic has announced that there will be an increased number of encounters with Pokemon that are associated with Rain and Wind. Together with Wingull and Ducklett, Castform will be spawning more in the wild, and you might get the unique chance of encountering a Shiny Rainy Form Castform. For three days, starting from March 24th, 2021, at 10:00 a.m. Water-Type Pokemon such as Vaporeon, Stunfisk and more, will be appearing in the wild more often. From March 27th, 2021, at 10:00 a.m. Dragon-Type Pokemon such as Skarmory, Taillow and more, will be visiting us more frequently in the wild.

The list of which Pokemon hatch from 5km Eggs will now include Psyduck, Poliwag, Swablu, Drifloon, Mantyke, Tympole and Ducklett. The new Raid Bosses during this windy event for One-Star Raids will be Slowpoke, Tynamo, and other Pokemon that were not specified. For the Three-Star Raids, we will have Swellow, Pelipper and more, and Five-star Raids will feature Thundurus in its Therian Forme. When this event ends, the next in line for Five-Star Raids will be Therian Forme Tornadus.

The only thing that is strange about this event is that we will not have a new Mega-Evolution Pokemon debut, and instead we will have Mega Houndoom, Mega Manectric, and Mega Abomasnow.

Rainy Form Castform will also be available as an encounter from the event-exclusive Field Research and Timed Research, and we will also have new avatar items inspired by the upcoming season, Spring. This event will give us extra Stardust for catching Pokemon with Weather Boost.

May the winds and rain be with you!

Hello, fellow readers! If you want to get in touch with us and participate in our discussion boards, make sure you visit our Forums. We are more than sure you will find something useful there! The forum is new, so be among the first ones to say Hello!
Tags
niantic pokemon go Weather Week 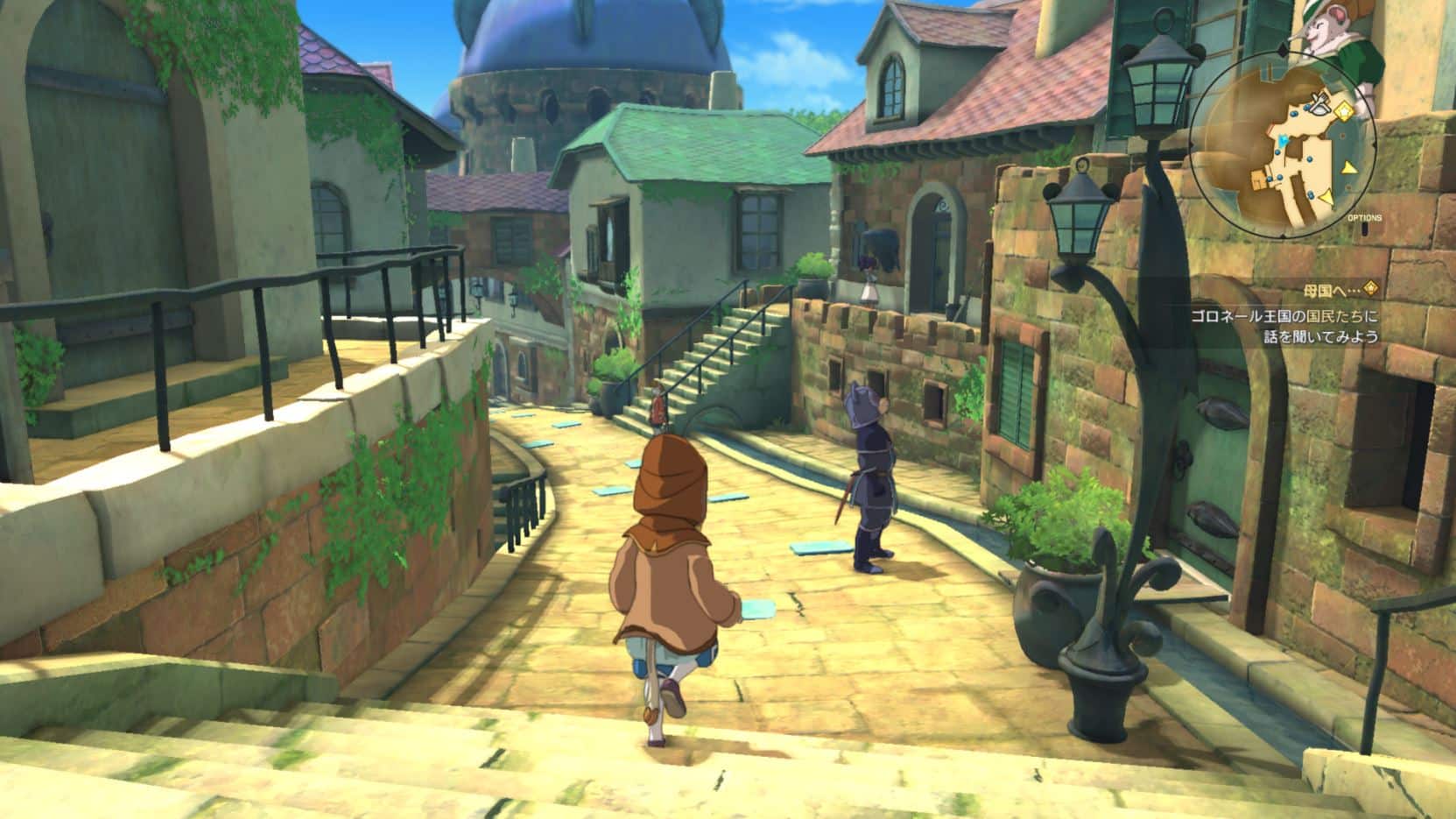 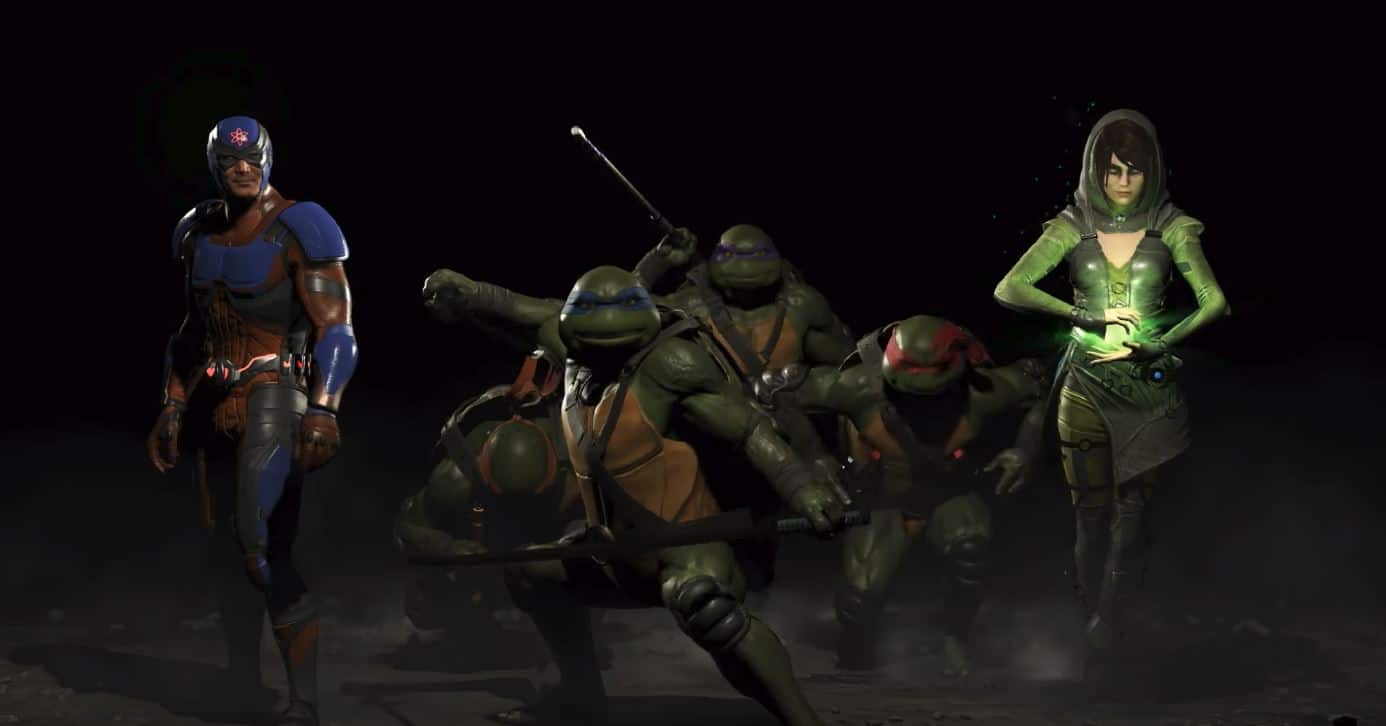