A collab between Pokemon GO and Pokemon TCG is finally happening.

Pokemon GO was released in 2016 and it is classified as an augmented reality mobile game, while Pokemon TCG is a two-player, trading card game that is based on the Pokemon video game series.

As both games have their anniversaries this year, one celebrating five years since the release, the other having its 25th anniversary, they both decided to join forces and create a magical collaboration.

This collaboration will have two parts, and in part one, Niantic announced that Professor Willow will appear as a Pokemon TCG card in the summer months of 2021. These months happen to mark the 5th anniversary of Pokemon GO!

The Professor Willow card will be available at all places that have Pokemon TCG. More details will be coming in late May 2021, how can we get the cards, and most importantly, where.

Hello, fellow readers! If you want to get in touch with us and participate in our discussion boards, make sure you visit our Forums. We are more than sure you will find something useful there! The forum is new, so be among the first ones to say Hello!
Tags
niantic pokemon go Pokemon TCG 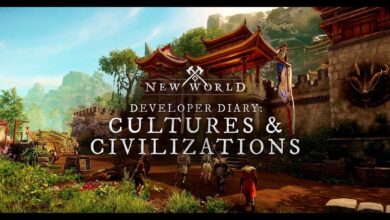