Team17 has announced a new partnership is on the horizon. Team17 will be teaming with developer Void Interactive and help publish the new and upcoming tactical shooter game, Ready or Not. As a celebration of today’s announcement, Void Interactive and Team17 have compiled a new trailer to excite the fans and prepare them for what’s to come.

Ready or Not is an intense, tactical, first-person shooter that depicts a modern-day world in which SWAT police units are called to diffuse hostile and confronting situations. Ready or Not will release on PC, with its listing already available on Steam. If you’re willing to try the game out, then a wishlist option is already possible.

Key Features
Hello, fellow readers! If you want to get in touch with us and participate in our discussion boards, make sure you visit our Forums. We are more than sure you will find something useful there! The forum is new, so be among the first ones to say Hello!
Tags
Ready or Not Team17 VOID Interactive 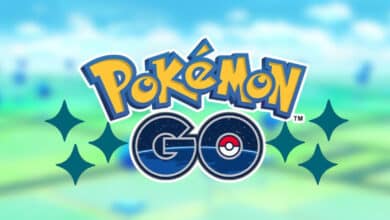 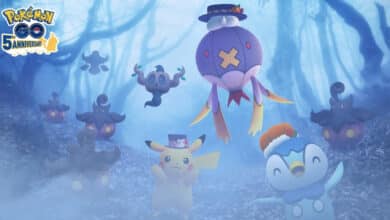 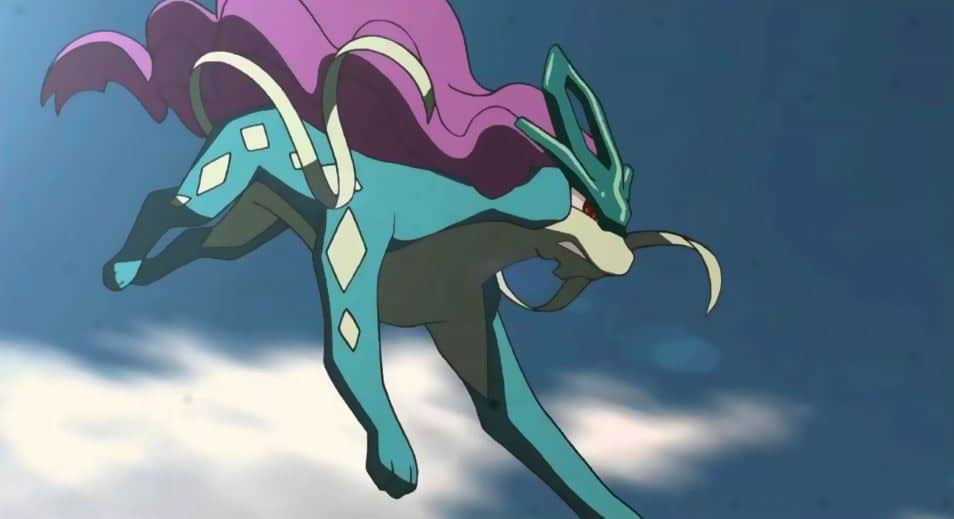