Earlier this year, we were promised by Massive Entertainment that The Division 2 would receive new updates throughout 2021. Even though the company has been assigned on an upcoming Star Wars project, the statement of new updates coming to The Division 2 has surprised the fans of the looter-shooter. But, until the additional content arrives, there will be a slight setback, and the developers will just re-run previous seasons to fulfill the gap.

According to Ubisoft, this means that the new and upcoming update is in the early stages and will take numerous months to meet its completion. This was announced today, on March 5, 2021, in an official blog spot, where Ubisoft stated the following:

While we’re hard at work on the next content update, we will re-run previous seasons released during Year 2. In other words, the next season (Season 5) will be a re-run of Season 1, giving you the chance to collect rewards and collectibles that you might have missed out on. This also means there will be regular Leagues and Global Events for you to participate in. On top of re-running seasons, we will continue to support the game with new Apparel Events and some minor Title Updates focused on game health.

According to the very same blog post, The Division 2 has 40 million total players waiting for new content to be developed. Even if not all of them are active agents, each one of them has the potential to come back to the game. Below you can find some exciting data for 2020 provided by Ubisoft, with players’ contributions involved in various activities. 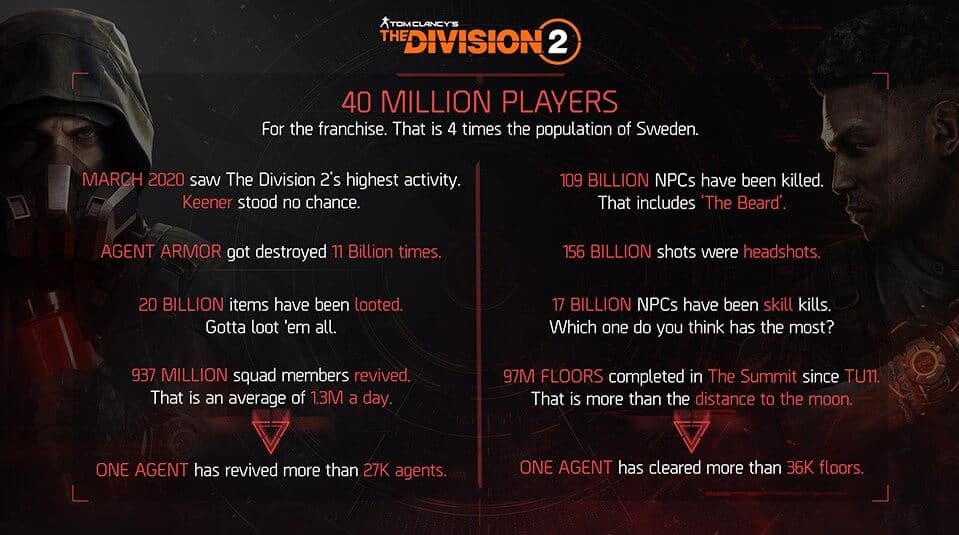 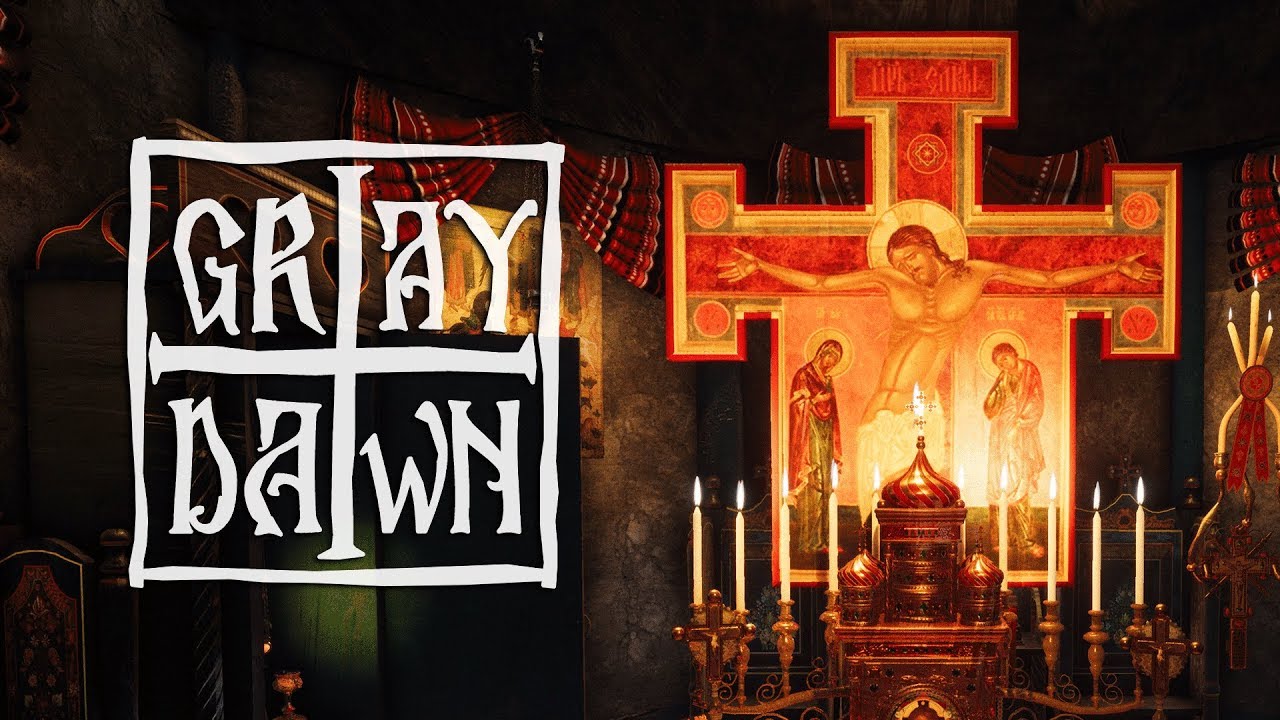 Wolfenstein 2: The New Colossus Cutscenes Are Perfect in Every View 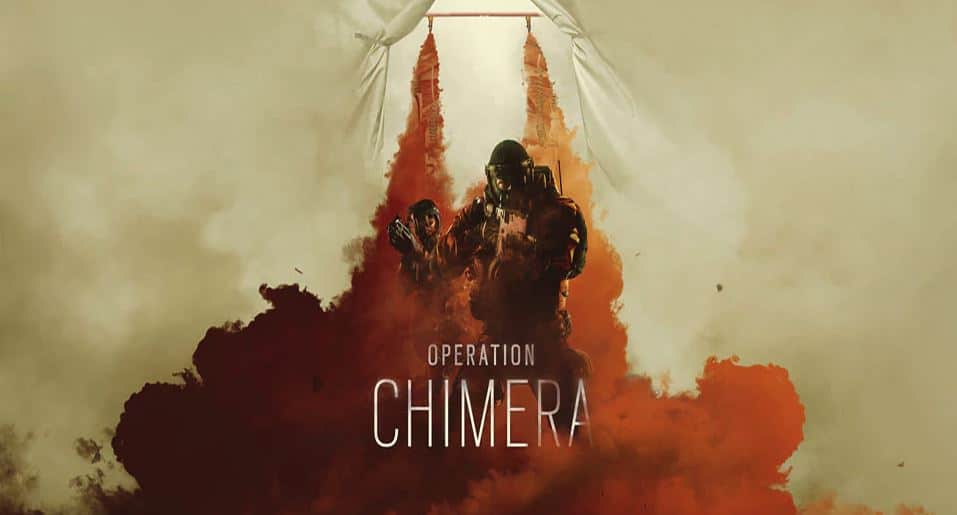