For those unfamiliar, The Dungeon of Naheulbeuk is a role-playing parody that started as an audio saga. This humorous adventure takes place in a medieval-fantasy world. Stereotypical role-playing game characters enter The Dungeon of Naheulbeuk, searching for a dangerous artifact. It was released last year, on September 17th, for PC, and it saw positive ratings from the critics and fans.

Today, developer Artefacts Studio and publisher Dear Villagers announced in an official trailer that the game would be releasing for Xbox One, PS4, and Nintendo Switch during the Summer 2021 release window.

In this game, you’ll play with seven classic role-playing game characters complementing each other’s skills as you level them up: the Ranger, the Elf, the Dwarf, the Barbarian, the Magician, the Ogre, and the Thief! Even if the game was originally made to stereotype generic RPG games, it’s honestly pretty good. It does some things better than these RPGs, as you’ll face waves of unique enemies and fun and interactive boss fights.

Hello, fellow readers! If you want to get in touch with us and participate in our discussion boards, make sure you visit our Forums. We are more than sure you will find something useful there, as most of the news are coming in there first. The forum is new, so be among the first ones to say Hello!
Tags
Artefacts Studio Dear Villagers The Dungeon of Naheulbeuk: The Amulet of Chaos 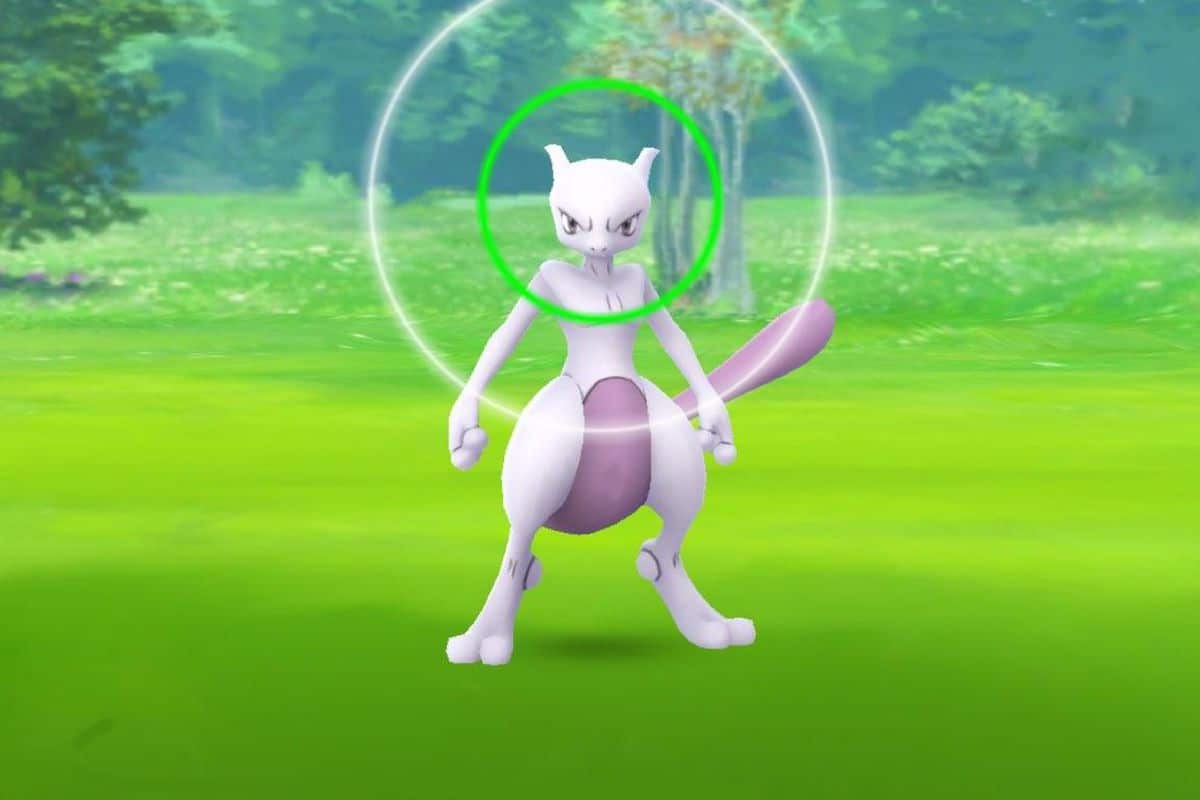 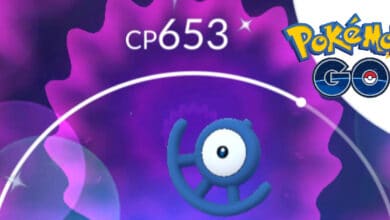 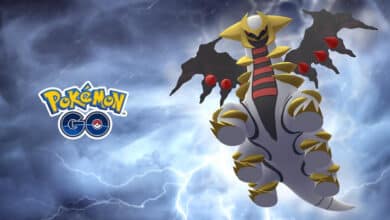 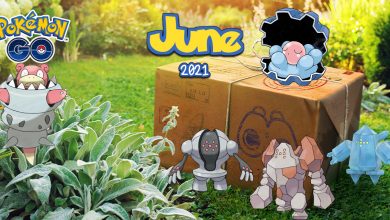