We’re already cruising through March, the month of spring. March is here to surprise us with exciting video game titles, especially on Nintendo’s handheld platform, Switch. The Nintendo Switch is about to get numerous video game releases, both new and previously released on other platforms. Other platforms will also get enriched libraries thanks to new game releases. There are multiple genres to shine, but the most sounding one is the RPG.

Without further ado, let’s take a look at the list of video games coming out in March on all platforms. Just a reminder, one of the games is “It Takes Two,” a critically acclaimed co-op title that launches n PC, PS4, PS5, Xbox One, and Xbox Series X/S on March 26. But, previously, there are a ton of others waiting in place.

We cannot wait for March 26, when It Takes Two, Hazelight Studio’s upcoming co-op action-adventure, will become available to play. It Takes Two has probably gotten the highest anticipation for the month of March, and we’ll make sure it stays that way.

Hello, fellow readers! If you want to get in touch with us and participate in our discussion boards, make sure you visit our Forums. We are more than sure you will find something useful there! The forum is new, so be among the first ones to say Hello!
Tags
It Takes Two March nintendo switch pc playstation xbox 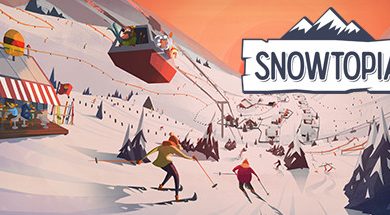