The patch that is supposed to improve the Mythic Dungeon gear is coming tomorrow. So far, the expansion has been decent but not very exciting for the lovers of high Mythic dungeon keys, and those who seek to test their own skills by pushing the furthest they could go without receiving anything in return. The Upcoming World of Warcraft Shadowlands 9.0.5 patch is here to change that, and improve the likeability of getting an improved Mythic gear.

World of Warcraft: Shadowlands 9.0.5 patch will first arrive in the US tomorrow, Tuesday, March 9, and the EU will follow just the next day, Wednesday, March 10.

As we noticed before, the upcoming patch will bring Valor points, an extra currency that will serve especially for upgrading the gear in your possession. Those who sleep in M+ keys and do them all over again will have the opportunity to gain better gear.

How exactly would that work? Well, the upgrades will be purchased with a returning currency, Valor. Valor was a currency that allowed players to increase the power of certain items from Hellfire Citadel, Tanaan Jungle, Draenor Dungeons, and powerful crafted items. The Valor points will be acquired by grinding Mythic+ dungeons.

This should create a fairer ground for those who are not that lucky or less susceptible to getting a decent upgrade from raids or other exceptional content. Having Mythic gear that can be upgraded is likely to be praised by the players only due to the lackluster loot. Gearing in Shadowlands was and still is time-consuming, and this should somewhat promote a more straightforward gearing method. 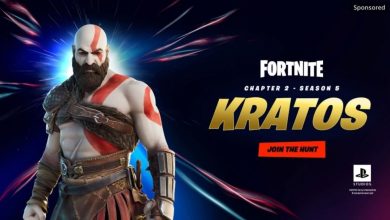