CoD: Warzone is slowly heading into the week when its highly anticipated Nuke event will happen. Recently, players have reported that flawed Nuclear Bombs are dropping, but no one has ever experienced a transformation into a zombie since the Warzone Zombie event. Well, I guess there is a way to turn into a Zombie now, as per a recent tweet by JackFrags.

According to the tweet that can be found below, if players die in the new Radiation zones in Warzone, they will turn into a Zombie, similar to the previous Halloween event. Joining the undead army might be one way to achieve a victory royale.

If you die in the new Radiation zones on Warzone, you turn into a Zombie… pic.twitter.com/bYGpYdYdBC

The end is near, and April 21st is the day when the obliteration is going to happen, destroying the whole environment as known so far, and replacing it with a rather older one, changing the game’s setting to somewhere in the 80s to further comply with the theme of Black Ops Cold War. 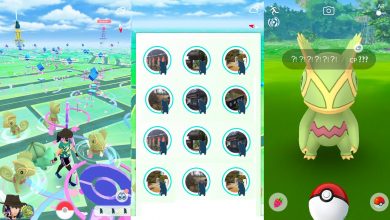