Days Gone is soon coming to the PC platform, and to announce its release, Bend Studio and Sony have compiled a brand new trailer showcasing all of the new and exciting features arriving to the PC. The PS4 exclusive will traverse and open new doors, and fans may now see what exactly the PC version is offering.

Earlier this month, it was also confirmed that the Days Gone Franchise will remain where it is now, and won’t expand its roots to another sequel, as Bend Studio has been transferred to working on another video game title assisting Naughty Dog.

Earlier this week, Jeff Ross, Days Gone Game Director, reminded to never say never to potential Days Gone sequel, even if the current outcome has somewhat prohibited that. But, before we listen to anything else about its potential sequel, we should concentrate on its arrival to the PC platform.

With that said, Days Gone is coming to PC, following the same path as Death Stranding and Horizon: Zero Dawn. For a port of this caliber, it could be seen as a surprising survival title in which players will battle against hungry zombies ready to go on a killing spree.

Hello, fellow readers! If you want to get in touch with us and participate in our discussion boards, make sure you visit our Forums. We are more than sure you will find something useful there, as most of the news are coming in there first. The forum is new, so be among the first ones to say Hello!
Tags
Bend Studio Days Gone sony 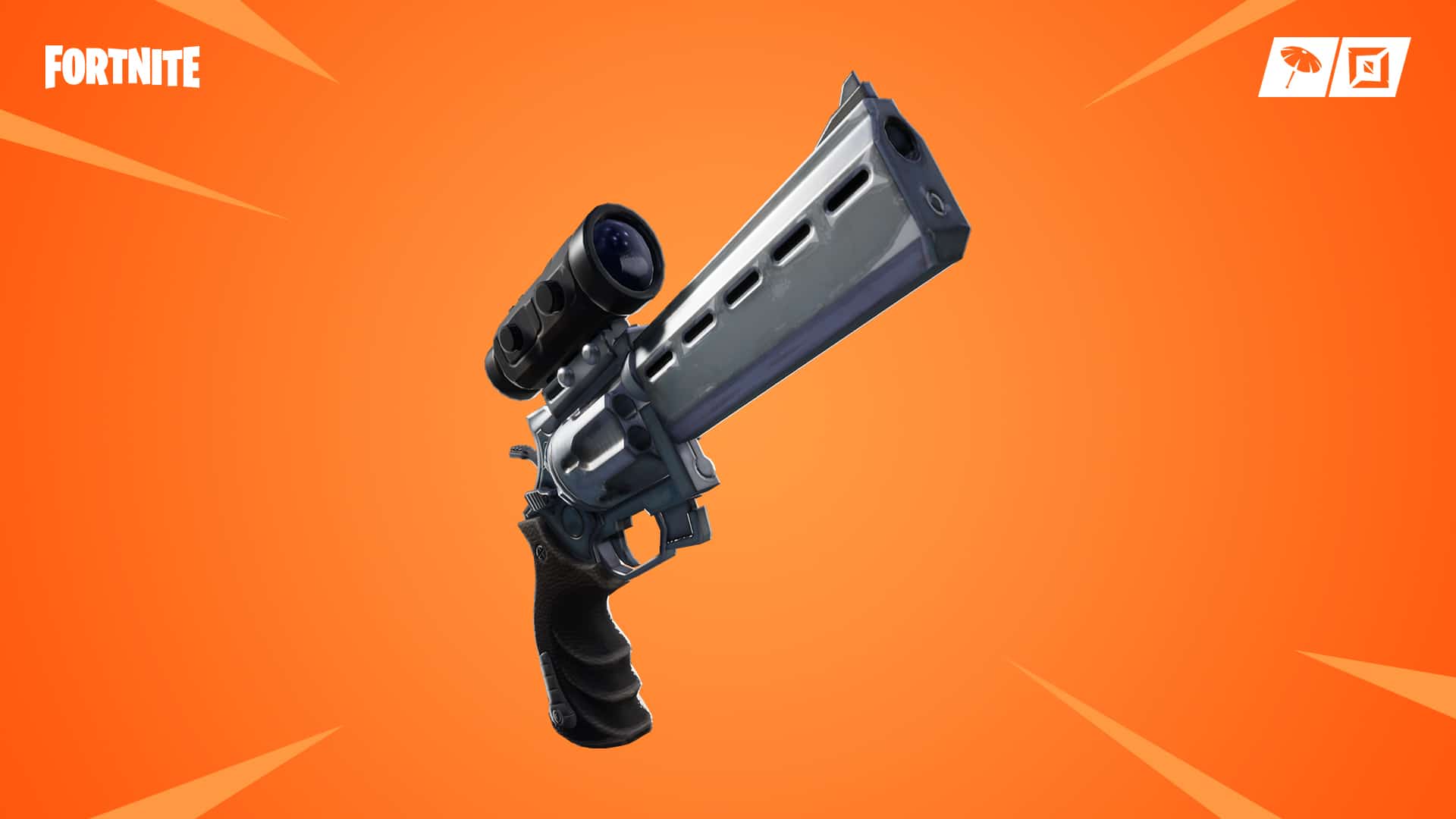