CoD: Warzone’s Season 3 has kicked off with tons of exciting changes and additions, including easter eggs spread across the new Verdansk. However, it offers a new Legendary skin as well, an operator known as Russell Adler. Getting Russell Adler might be tricky but worry not. That’s what we’re here for.

Hunt for Adler is the new seasonal event for Season 3, and it involves completing numerous challenges. They can be found across the Warzone map, each one of them located at different locations. They can be picked by players, similar to how the Bounty Targets Contracts or Supply runs. Hence, for you as a player, you need to get his contracts.

So, the contracts can be found at multiple spots across the map. Without further ado, let’s take a look at exactly where the intel is located and how to get Russell Adler as a Legendary Operator in CoD: Warzone. 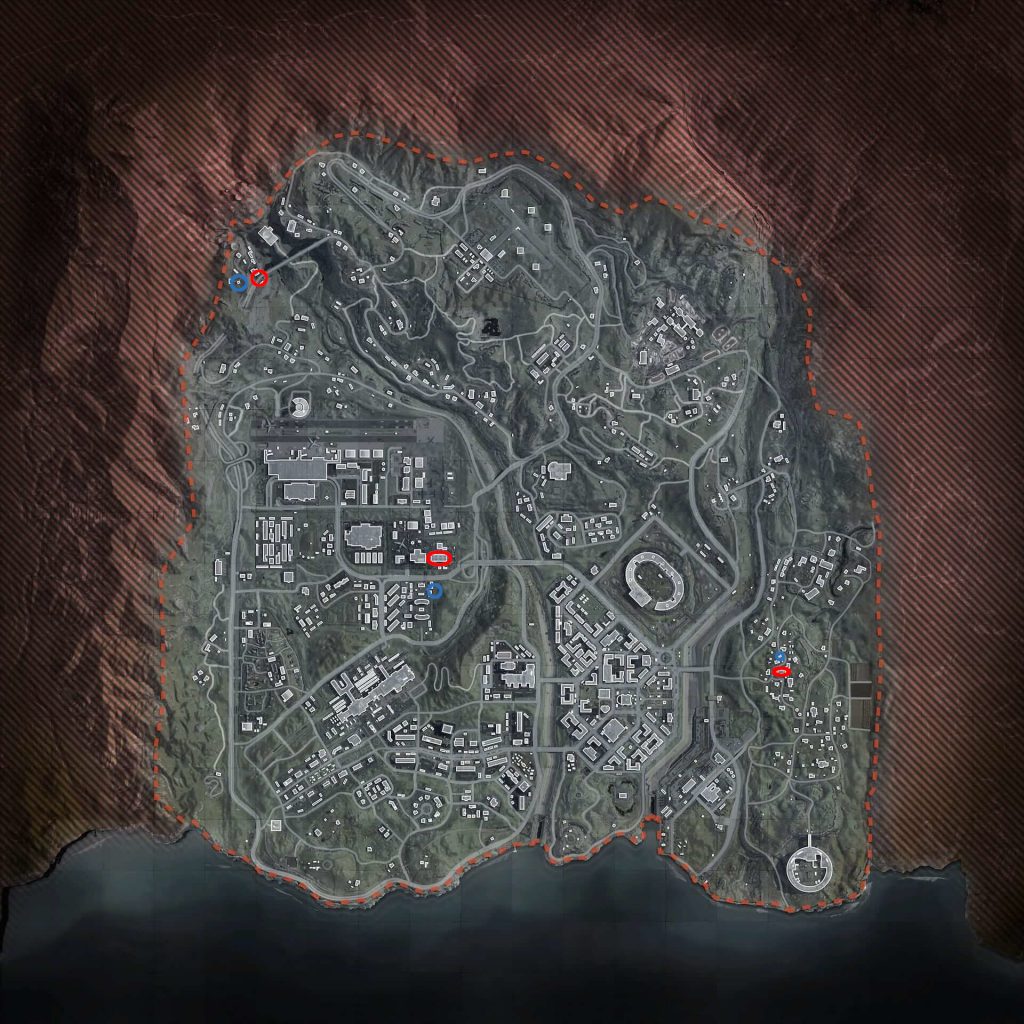 The skin itself has challenges bound to it. After their completion, you will be rewarded with a new style, known as Tortured & Rescued. The complete set of challenges can be found below:

According to the most recent update by Raven Software

Starting on April 22nd, the new “Hunt for Adler” limited-time event will task Operators with unique in-game challenges in both Black Ops Cold War and Warzone to learn of Adler’s whereabouts. Complete this Intel Challenges to unlock Event rewards, including Weapon Charms, Calling Cards, a new Operator Skin, and more. You can find more details about this event in the Seasonal Event tab on the main menu between Play and Weapons once Season Three kicks off in Warzone. Once you’ve completed a full set of challenges in either Black Ops Cold War or Warzone over the course of the event, you’ll unlock an exclusive Adler skin for use in both games!

Hello, fellow readers! If you want to get in touch with us and participate in our discussion boards, make sure you visit our Forums. We are more than sure you will find something useful there! The forum is new, so be among the first ones to say Hello!
Tags
activision CoD: Warzone 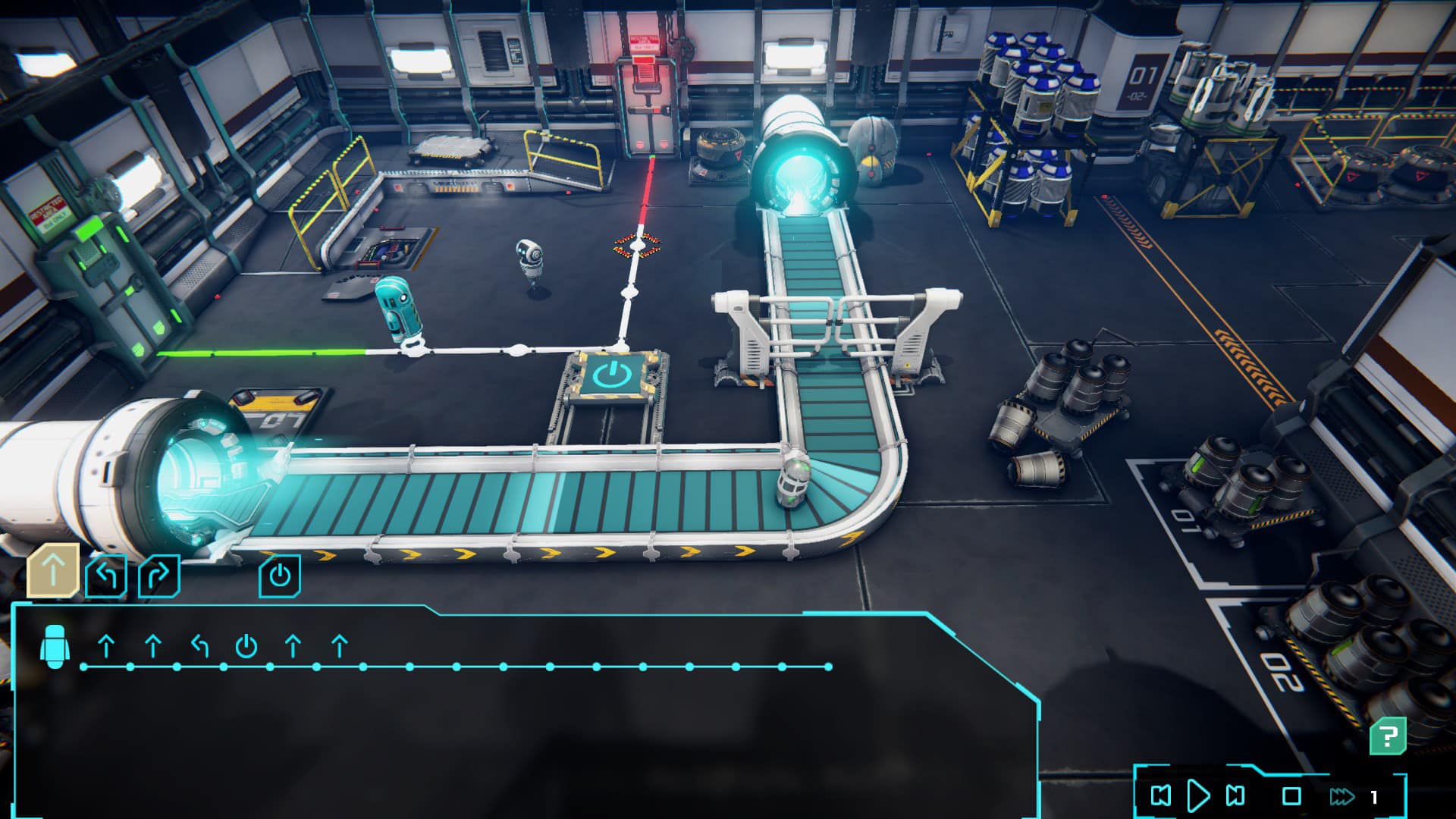