Riot Games’ Legends of Runeterra Guardians of the Ancient Expansion is launching on May 5. As a celebration, the developers at Riot Games have decided to compile a brand new video material that discovers the turmoil in Runeterra.

According to the official press release, Legends of Runeterra’s upcoming expansion will consist of a couple surprises, and you can find them all below:

Riot Games has revealed a brand new cinematic trailer for Legends of Runeterra’s upcoming expansion, Guardians of the Ancient as well details about what’s coming to the game.

Guardians of the Ancient adds 42 collectible cards, including 3 new champions and new mechanics that, as the expansion’s trailer shows, can completely alter the flow of a match. New boards, guardians, emotes, and card backs featuring the expansion’s newest champions will also be released as part of the expansion. Card reveals will be happening daily at 9:00 AM PT on Legends of Runeterra’s various social channels.

Hello, fellow readers! If you want to get in touch with us and participate in our discussion boards, make sure you visit our Forums. We are more than sure you will find something useful there, as most of the news are coming in there first. The forum is new, so be among the first ones to say Hello!
Tags
Legends of Runeterra Legends of Runeterra: Guardians of the Ancient Riot Games 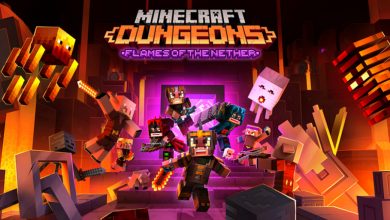 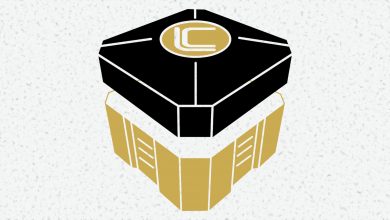