Sony has recently announced a new PlayStation State of Play event. The event will take place during this week and consist of new and exciting content coming to Sony platforms. This State of Play is also estimated to be the most exciting one for PS5 users, with tons of new reveals. The event begins on April 29 and will be broadcasted on Twitch and YouTube.

See the mysterious Lombax in action in today’s Ratchet & Clank: Rift Apart trailer, then tune in to State of Play on Thursday at 2pm PT for extended gameplay from @insomniacgames – plus updates on a pair of upcoming indie titles: https://t.co/f0IEfDx3c6 pic.twitter.com/mASOmXl4H2

Other games are also in plan to take place at the upcoming State of Play event. Housemarque’s Returnal is launching just a day after the State of Play so that it may make an appearance as well. Another hinted and potential reveal during the State of Play might be connected to Sony Santa Monica and their God of War sequel. Resident Evil Village might also get a mention, and we’re confident there’s a lot more than that than just these couple of titles. Nevertheless, we’ll have to wait for the official event to kick in. 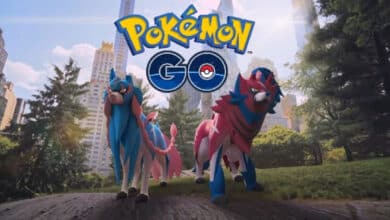 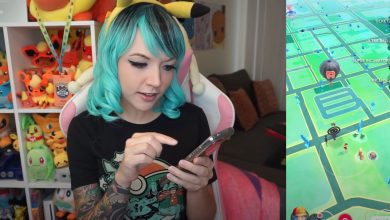