The new event Rivals’ Week has caused a new bug in the game. This time, it is about the newest Pokemon Skrelp and Clauncher.

These two Pokemon were supposed to appear to every Trainer that is playing Pokemon Go, but unfortunately, they do not. We have gotten a response from Niantic’s support team, and they have said that the new Pokemon are not appearing on older versions of PoGO.

The ones that have older versions than 0.205 will not see Skrelp and Clauncher until the bug is fixed.

Trainers, due to a bug, Skrelp and Clauncher cannot be seen on versions of Pokémon GO older than 0.205. As a result, Trainers on older versions of the app may not be able to catch them. Please update your app to the latest version as a workaround, while we work on a fix.

For that matter, we urge you to update the game as soon as you can so you can get an encounter with Skrelp and have a chance to battle with the new Pokemon in Raids. 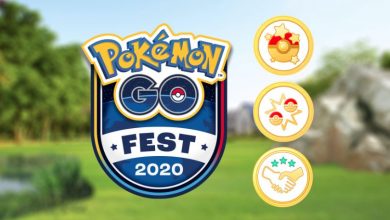