We’ll all aware that anything could happen in video games, especially when databases are getting heftier and something unexpected occurs. In this case, we talk about Respawn Entertainment’s Apex Legends. Players have recently discovered they’re missing some of their precious in-game items, such as heirlooms and skins, for which the developer had to step in and troubleshoot the issue.

Due to a database shard issue, some Apex Legends players lost valuable in-game items. It’s quite aggravating, especially when they spent big bucks on acquiring cosmetics through the in-game store, so an outcry was the only way out. Thankfully, Respawn Entertainment has listened and now decided to roll back the database.

The glitch has been caused by a database shard issue, which caused PlayStation users to lose their in-game items, such as heirlooms and cosmetics. A while ago, Respawn Entertainment completed the same database’s migration and recovery, notifying that players might see some lingering visual issues until they play and complete one match. After the match completion, everything should be back to normal. 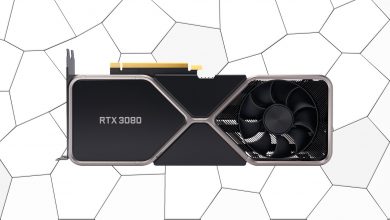 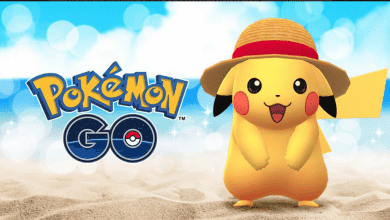 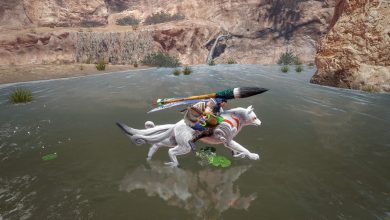 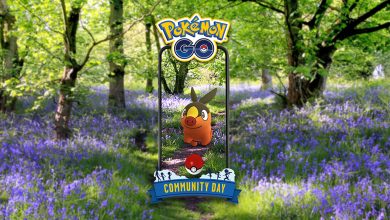