The upcoming Bandai Namco’s RPG Tales of Arise is coming to PS4, PS5, Xbox Series X, Xbox One, and PC via Steam. Since the first announcement in June 2019, the release of the game has been postponed until a follow-up that surfaced recently. According to Famitsu, the game will launch on September 9, 2021.

What’s exciting is that Bandai Namco has announced a PS4, PS5, Xbox Series X, and Xbox One support for Tales of Arise. A PC version will launch on Steam the day after, September 10, 2021.

More about Tales of Arise?

Tales of Arise is an upcoming action role-playing game developed and published by Bandai Namco Entertainment. The seventeenth main entry in the Tales series, was originally planned to release in 2020 for Microsoft Windows, PlayStation 4, and Xbox One but was delayed to 2021 due to the COVID-19 pandemic.

Hello, fellow readers! If you want to get in touch with us and participate in our discussion boards, make sure you visit our Forums. We are more than sure you will find something useful there, as most of the news are coming in there first. The forum is new, so be among the first ones to say Hello!
Tags
Bandai Namco Tales of Arise 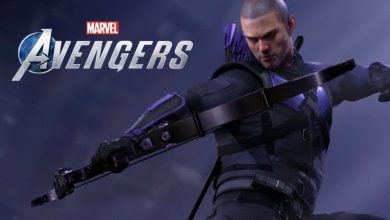