Black Ops Cold War is no stranger to weekly playlist updates, but this one is more exciting than the ordinary ones. The 80s action continues with Rambo’s new Gun Game, a multiplayer mode available in the featured playlist. Furthermore, there will be a 3v3 Gunfight, with teams consisting of up to three players with randomized loadouts.

Furthermore, there will be a couple of tweaks that will address known issues. Have a Blast can now be earned with explosive Scorestreaks. Zombies mode is also getting a fix, and players can no longer apply Ammo Mod to the D.I.E. Wonder Weapons.

Without further ado, below you can find all the changes released today.

Hello, fellow readers! If you want to get in touch with us and participate in our discussion boards, make sure you visit our Forums. We are more than sure you will find something useful there! The forum is new, so be among the first ones to say Hello!
Tags
Black Ops Cold War 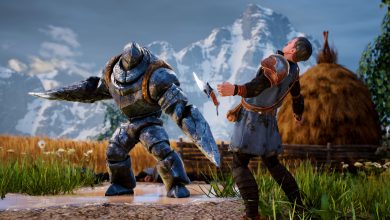