It seems that there won’t be in-person BlizzCon this year, but 2022 is destined to hold an in-person event in smaller gatherings and to pay out for all the missed entertainment. Blizzard has recently announced the cancellation of BlizzCon 2021, due to “ongoing complexities and uncertainties of the pandemic.”

On the official BlizzCon website, Saralyn Smith, Executive Producer of BlizzCon has announced the sad news to all the fans:

I hope you’re all staying safe and well. As guidelines in California around in-person gatherings continue to evolve and the status of the pandemic fluctuates around the globe, the teams across Blizzard have been discussing what this means for one of the events we miss the most: BlizzCon. We know some of you might be wondering about your own plans to potentially cross the country—not to mention oceans—and meet your friends, family, and fellow community members in California, so today, we wanted to give you a heads-up that we’ve decided we will not be holding BlizzCon this year.

Building an in-person BlizzCon is an epic and complex affair that takes many months of preparation—not just for us, but also for the many talented production partners, esports pros, hosts, entertainers, artists, and other collaborators we team up with locally and globally to put all of the pieces together. The ongoing complexities and uncertainties of the pandemic have impacted our ability to properly move forward on many of these fronts, and ultimately we’re now past the point where we’d be able to develop the kind of event we’d want to create for you in November.

Hence, new game discoveries and reveals would most probably arrive in a digital format in the future.

To conclude at the end, Blizzard has stated that they don’t want to let a huge span of time between events, and the company wants to connect with everyone once again. In the meantime, Blizzard announced a global event for the early part of the next year, combining an online show along the lines of recent BlizzConline with smaller in-person gatherings.

Hello, fellow readers! If you want to get in touch with us and participate in our discussion boards, make sure you visit our Forums. We are more than sure you will find something useful there! The forum is new, so be among the first ones to say Hello!
Tags
Blizzard blizzcon 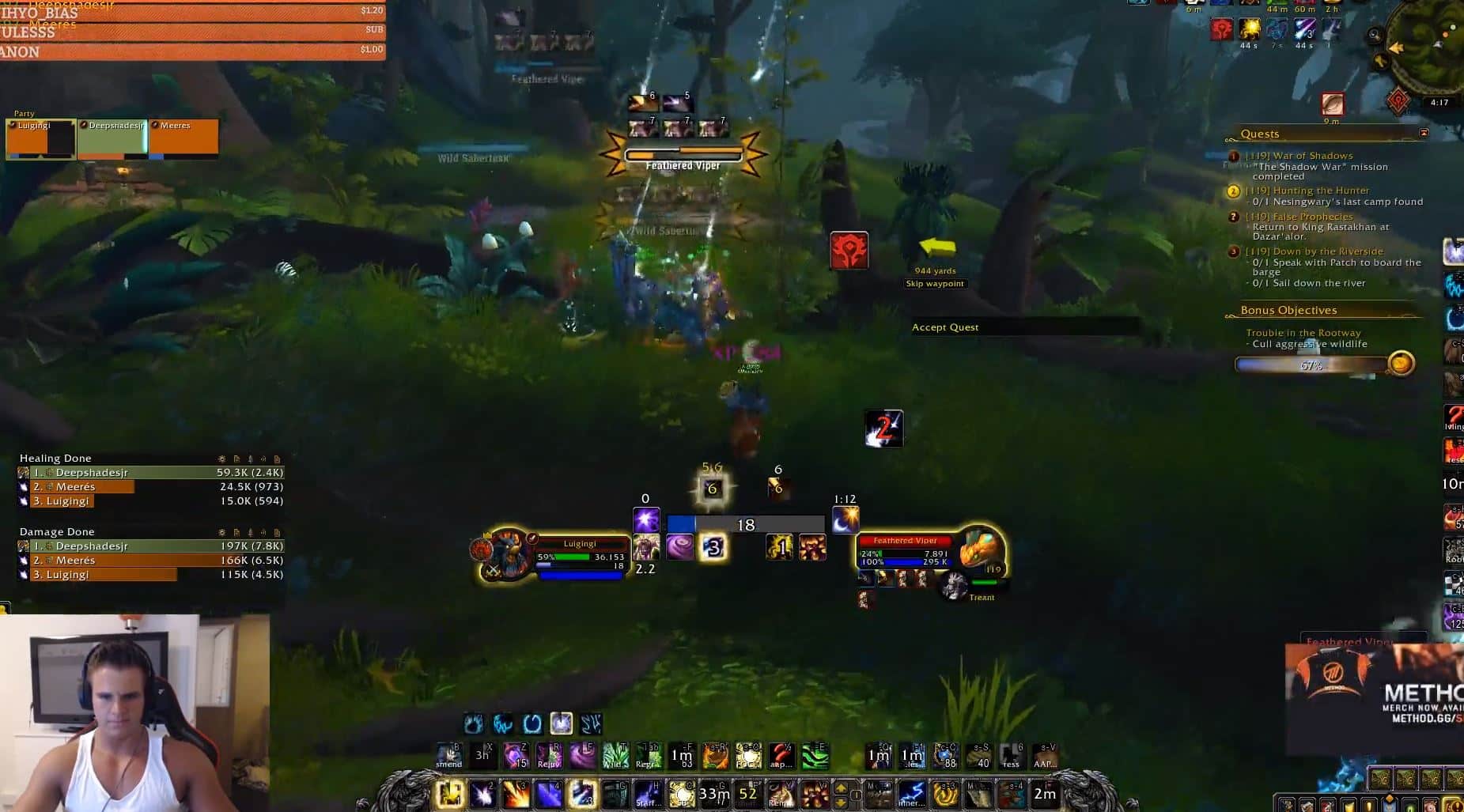 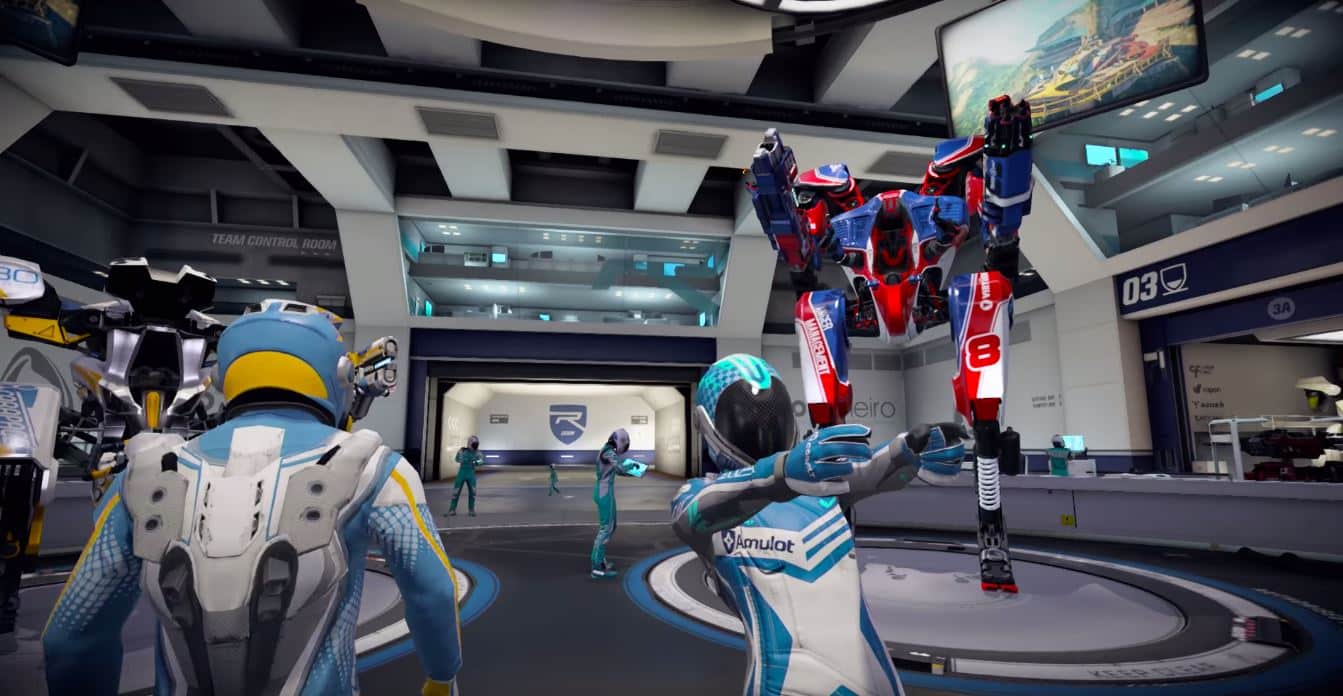