Well, after yesterday’s tweet by EA, everyone was skeptical about the Battlefield reveal, believing that June is a month that’s far away from the initial promise. Sadly, May is no longer the destination, as Electronic Arts has confirmed that the intel relayed on Twitter is damn solid, and that Battlefield will indeed be revealed in June 2021.

In a conference call earlier today, Andrew Wilson, the CEO of Electronic Arts, confirmed the reveal date for the next Battlefield installment. It is scheduled for June 2021. What else was stated is that Battlefield will truly be a next-gen game. A massive-scale first-person shooter most definitely aiming to imbue strong player emotions and attraction, leading to a massive player population and longevity.

According to Andrew Wilson, the next Battlefield game will be revealed in June as a true next-gen game. Some of the features as pointed out:

For those unfamiliar with Battlefield. It is probably the only shooter in the world with the most destructive elements ever included. For a video game, it definitely feels exciting, and we’ve just been confirmed that the destruction will be on a whole different level in the upcoming Battlefield installment. 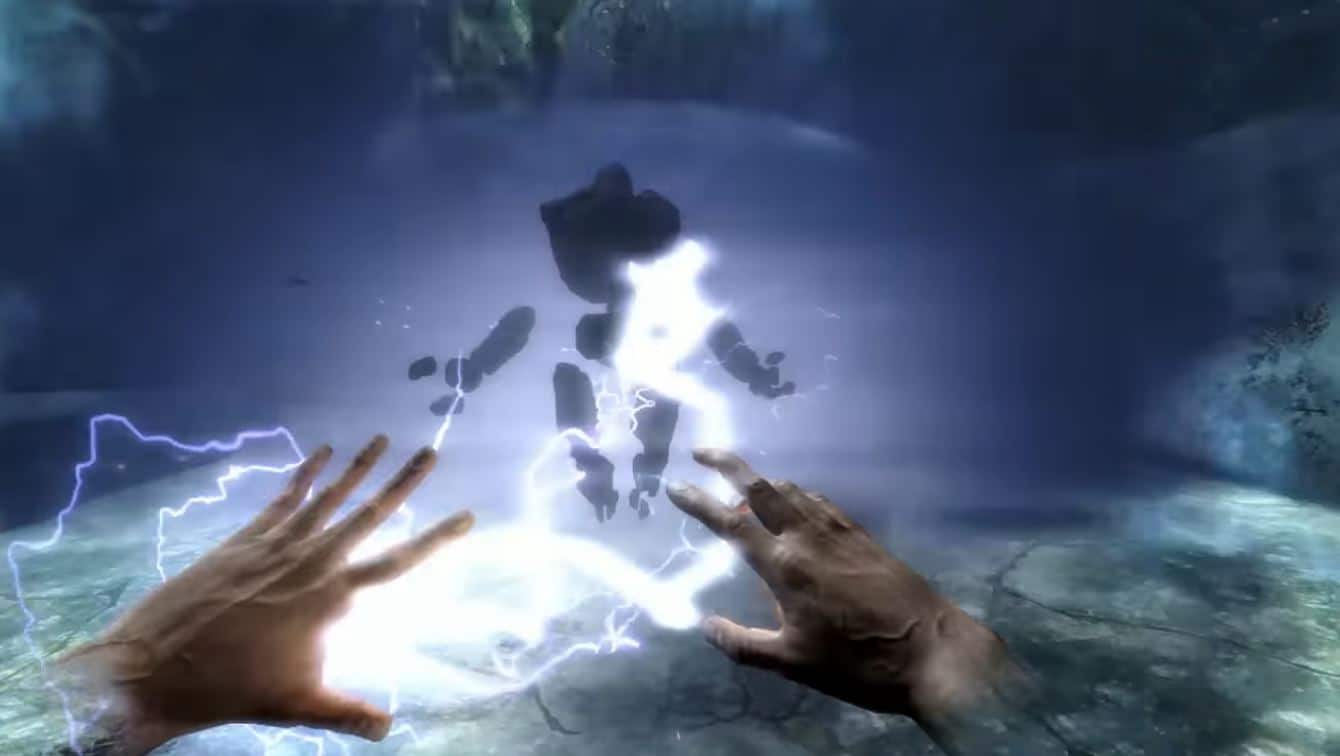 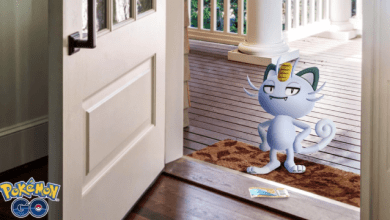 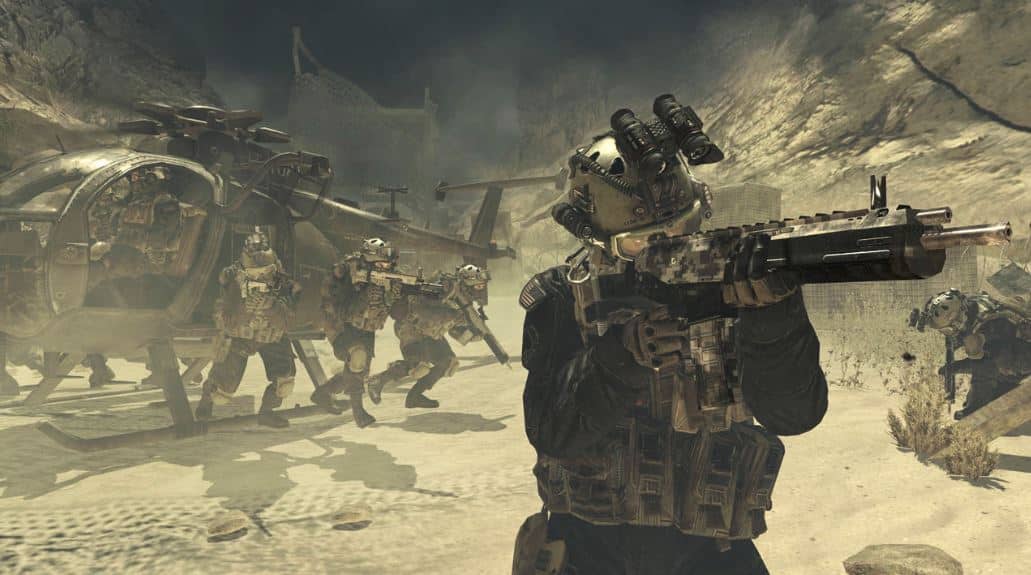 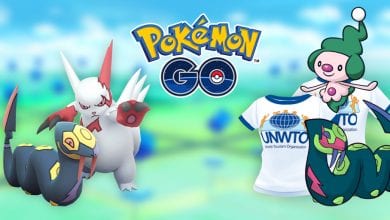