Everyone is excited for Ubisoft’s Far Cry 6, the upcoming first-person shooter, and the sixth installment in the Far Cry series. In a recent tweet, the developer has discovered Far Cry 6’s gameplay reveal, which is occurring on May 28th, at 9:30 AM PDT.

RSVP for your first look at Far Cry 6 gameplay premiering May 28th at 9:30 AM PDT.

The delay was caused due to “just for a bit longer work,” a time necessary for Ubisoft to polish the game further. Well, that polishment has now finally reached its designated goal. Far Cry 6 is still missing in-depth details, such as gameplay reveal, but not for long. In just 48 hours from now, the game will reach its golden point and spike a stronger interest among the fans.

Below you can find the official stream on YouTube and even set a reminder and get notified before the broadcast goes live.

After the very first Far Cry 6 reveal, everyone was excited about the Hispanic theme. Players will go to Yara, a tropical paradise in which a guerrilla revolution is happening. You’ll play as a guerrilla fighter on a mission to take down the Castillo dictatorial dynasty.

Far Cry 6 will be the latest installment to Ubisoft’s popular franchise. It was originally due to release somewhere in February 2021, but because of COVID-19, Ubisoft delayed its release window with no further information. 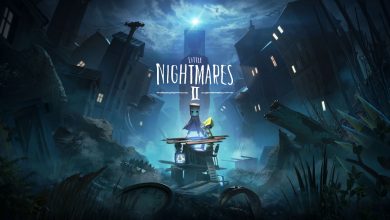 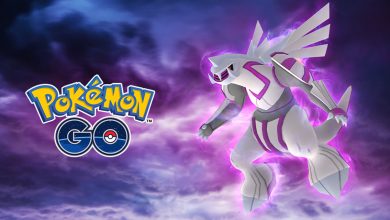