GTA V seems to be a mug digger for Take-Two. In the most recent company’s financial report, it was revealed that Rockstar Games’ Grand Theft Auto 5 has managed to sell over 145 million units worldwide, which brings us to a holy record. The number of sales also benefits Take-Two Interactive, Rockstar Games‘ parent company, which pawns success thanks to GTA V. Only in 2020/21, Take-Two Interactive has gained over $984 million from GTA solely, putting RDR2 aside.

What’s exciting is that the results arrived just after Rockstar Games announced the arrival of Grand Theft Auto V on the PlayStation 5 and Xbox Series X/S. This is expected to bolster the sales, but not by much, considering PS4 owners of GTA V would gain the ability to upgrade their game for free.

At this point, it looks like Rockstar Games doesn’t need a new title at all. GTA V is a money sucker, and will probably remain so in the coming period. Red Dead Redemption on the other side as sold more than 37 million copies, which still contributes a strong portion of Take-Two’s revenue.

Borderlands also holds a strong assortment, with over 13 million copies sold. Both of the Borderlands 2 and 3 series have sold over 38 million copies together, with the whole franchise reaching around 70 million units sold in total.

2K Games on the other side with their also contributes to the revenue. NBA 2K, BioShock, Civilization have all deemed a decent path, with a couple of million sales under their belt. The basketball sports games created by 2K Games have managed to sell over 111 million units worldwide, and BioShock 37 million units worldwide.

Hello, fellow readers! If you want to get in touch with us and participate in our discussion boards, make sure you visit our Forums. We are more than sure you will find something useful there! The forum is new, so be among the first ones to say Hello!
Tags
Grand Theft Auto V gta online gta v Rockstar Games Take-Two 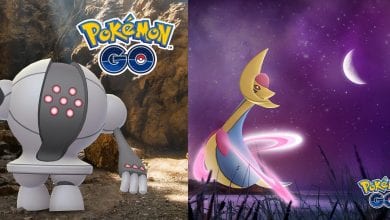 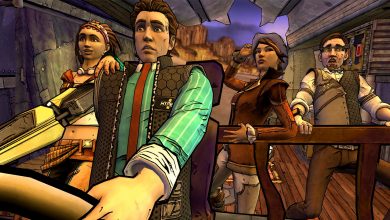 Cyberpunk 2077 has official Modding Tools available to everyone