Good news for The Wily Wars fans! The game known as The Wily Wars will be getting a physical cartridge release in North America, Capcom, Limited Run Games and RetroBit announced. It will be a part of the newly announced Mega Man: The Wily Wars Collector’s Edition.

As we mentioned, The Wily Wars will be coming in a cartridge. Inside of this cartridge, you can see the game printed on a translucent “Blue Bomber” cartridge that is fully compatible with Sega Mega Drive and Genesis consoles. Besides that, the ones that decide to get the cartridge will also get reversible cartridge sleeves, a full-color instruction manual, ventricular cards, and many more items that were not listed.

The game will not have a booster performance, so it will have a consistent run of 50fps with a slowdown that is either little or non-existent.

The pre-orders of this package will begin on Friday, May 21st, at 7 a.m. PST.

Truck Driver Launches on Steam on May 27 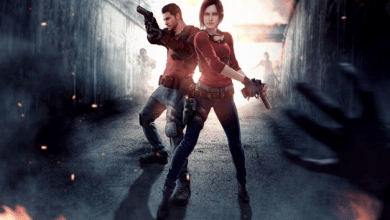