Battlefield, the upcoming first-person shooter, has surprised the fans one more time. The game will be set in a near-future setting, according to many recent leaks. Well, another confirmation of that arrived earlier. Before the game’s reveal, we know that EA sometimes wants to tease its fans and find a way to leak some screenshots or else, which is also known as a strong marketing plan that would keep the hype going.

Recently, two new pictures have appeared online, which are described from the new Battlefield game. It seems like we’re in for a turbulent outcome, as natural disasters are really present in both of the pictures. From what we noticed, the first image leaked is from another vehicle’s cockpit watching towards a rocket launch that’s about to go ka-boom at any time due to the natural disaster, tornado, right next to it, as we can see the launch pad slowly crippling away. 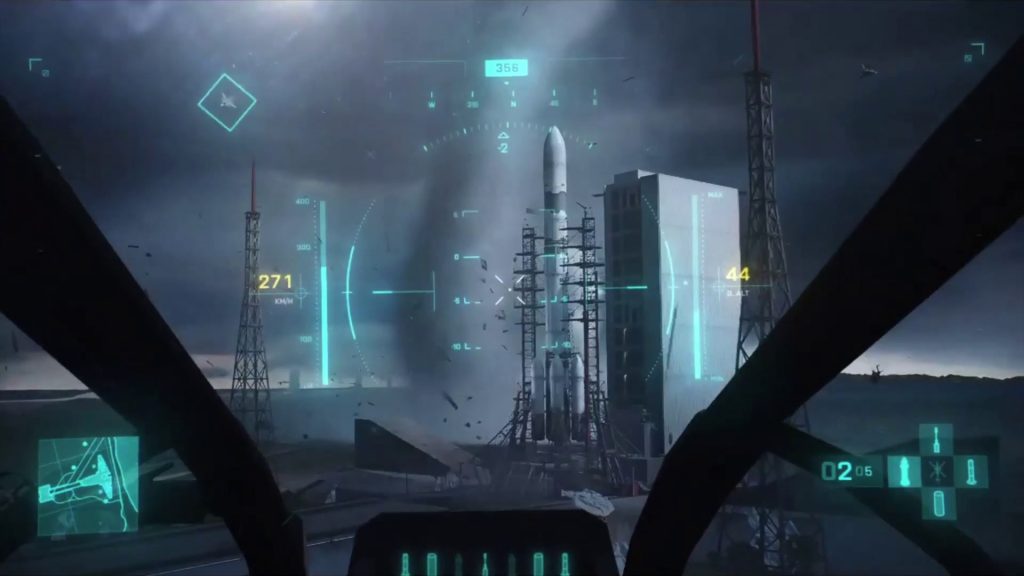 The second image shows new helicopters about to take over an island while a storm forms around it. Another Tornado is forming, ready to bite on the island, while a couple of explosions are going off in the distance. As we said, a turbulent outcome for every player. Natural Disasters would really be a signature feature in Battlefield, and every fan is looking forward to it. Check the image below: 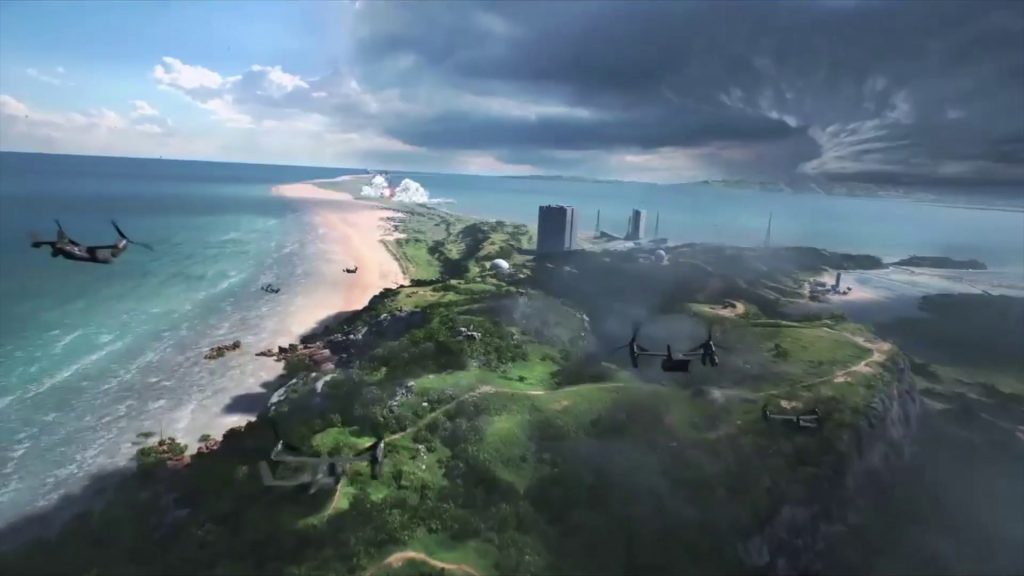 We know so far that the game will be titled just BATTLEFIELD and will be set in the near future. EA has also recently announced that the game is coming to mobile devices in 2022, together with a redefined Battle Royale genre that will be completely different than Firestorm.

Hello, fellow readers! If you want to get in touch with us and participate in our discussion boards, make sure you visit our Forums. We are more than sure you will find something useful there! The forum is new, so be among the first ones to say Hello!
Tags
battlefield ea EA Dice Electronic Arts 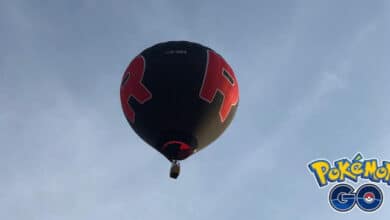 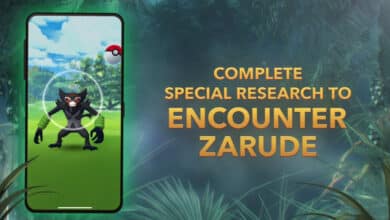