Nvidia has released a brand new driver for its Graphics Cards. Nvidia Driver 466.47 is listed as required for GeForce RTX 3080, RTX 3070, and RTX 3060 TI, aside from the other fixes. Video games are also obscured in this driver update, such as Tom Clancy’s Ghost Recon Breakpoint due to its low performance, while Starbase is no longer supposed to crash.

The company has also noted numerous other issues in some video games, such as game flickering in World of Warcraft: Shadowlands, Batman Arkham Knight game crash, and others (check below), which should be fixed in the next update.

Without further ado, you can find the complete driver notes for 466.47 below.

This issue will be resolved in the next NVIDIA driver release.

As always, you can download this update through GeForce Experience, or by visiting the official Nvidia download page. 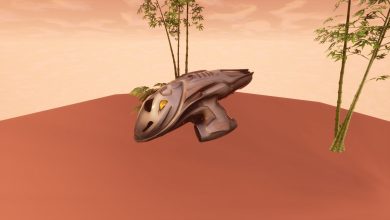