Outriders, the action-RPG third-person game developed by People Can Fly and published by Square Enix, has reached quite a milestone. The game has managed to gather over 3.5 million players in its first month of release, making it a celebratory reason for the developer itself.

In a recent announcement, Square Enix has announced that the game corresponds with 3.5 million unique players in just its first month, with an average playtime of over 30 hours and high co-op play engagement. Jon Brooke, Co-Head of Studio at Square Enix External Studios stated the following:

With over 3.5 million unique players, average play times of over 30 hours and extremely high engagement for co-operative play, we and the amazing team at People Can Fly are so excited with this initial success. Launching a new game IP is never easy and we remain very grateful for the community’s support and feedback – we continue to listen carefully and want to assure everyone that we are committed to improving and enhancing the experience in the coming weeks and months. We also look forward to expanding on Outriders in the future.

Outriders deserve full attention, as it imbues a lot of known mechanics that remind me of Destiny 2. Players just love a futuristic video game that allows them to build their character based on their progression. The stronger they become, the tougher the opponents, with chunkier loot that would provoke much better endurance.

Outriders released on April 1st, 2021 on multiple platforms. PS4, PS5, Xbox Series X/S, Xbox One, PC via Steam and EGS, and Google Stadia players all have the chance to settle on a fresh ride and enjoy the development of their character.

Hello, fellow readers! If you want to get in touch with us and participate in our discussion boards, make sure you visit our Forums. We are more than sure you will find something useful there! The forum is new, so be among the first ones to say Hello!
Tags
Outriders People Can Fly Square Enix 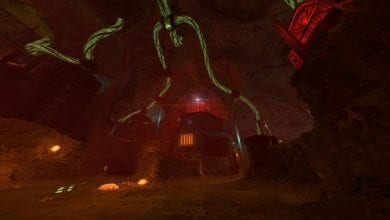 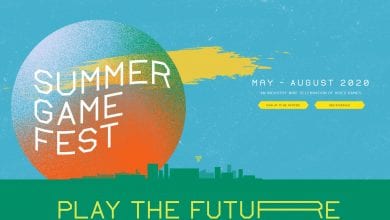