Capcom is undoubtedly one of the most renowned developers, heavily known for its survival horror franchise, Resident Evil. The latest iteration of Resident Evil, Village, has been an exciting journey for all the players so far. The game’s quite amazing, and for that, Capcom has reached numerous milestones so far. But, it appears that Capcom hasn’t thought thoroughly before releasing the game, as mods have started uncovering some weird game aspects.

Apparently, Ethan Winters, the main protagonist in the latest installment, Village, is headless. Thanks to the strong community the game has, there are already plenty of mods that allow players to tweak their game according to their will. Well, the new third-person mod has also been there, but it has sadly revealed that Ethan Winters is headless.

While it’s nothing weird that Capcom is hiding Ethan’s face and hasn’t revealed it officially, no one would believe that his head in the game is completely missing, rather than just being blurred out. Apparently, we have the headless horseman here. You can find the mod in action in a YouTube video below: 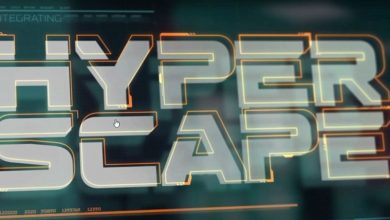 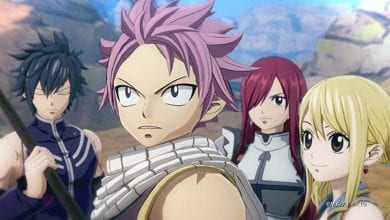