Rocket League, Psyonix’s vehicular soccer game, will notice new and standalone releases to the next-gen consoles. After Epic Games acquired Psyonix, Rocket League has become a free-to-play title with a lot bigger potential than ever before. For this potential to continue, it would be understandable for both companies to keep pace with the current technology and hardware.

For that reason, both Epic Games and Psyonix are looking for another Rocket League expansion to help other consumers join the game. Hence, the developer is planning to create native PS5 and Xbox Series X/S versions of the game. Native means no ports and full dedication for a game built from the ground up. Currently, the game is available on both PS5 and Xbox Series X/S via backward compatibility.

Understandingly, if a release of this caliber occurs, the players will be getting a completely new client on the PS5 and Xbox Series X that will be available for free.

The confirmation for Rocket League Sideswipe for iOS and Android, which is supposed to be a 2D side-scrolling version, can also be found on the legal documents recently revealed in the Epic vs. Apple court case. There have been so many reveals that do not seem good for either of the companies, even if Epic Games seems to be having a slight advantage based on everything provided.

Hello, fellow readers! If you want to get in touch with us and participate in our discussion boards, make sure you visit our Forums. We are more than sure you will find something useful there! The forum is new, so be among the first ones to say Hello!If you are a video game developer and you have a submission to make, you can mail us at team@futuregamereleases.com
Tags
playstation Psyonix xbox 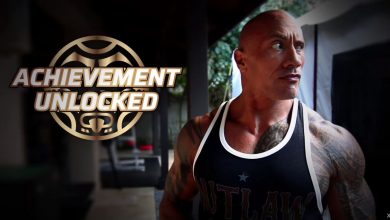 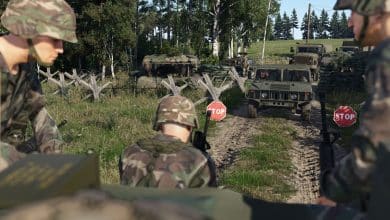 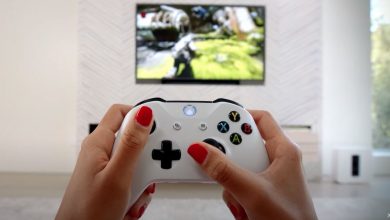 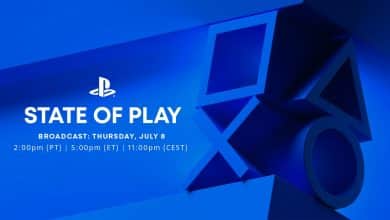