Samurai Shodown is a fighting game series developed by SNK. The fighter is available on multiple platforms, and it’s not about to arrive on multiple digital resellers on the PC platform solely. The game will be launched on Steam on June 14th, 2021. Its official Store page is still missing, but it is likely to be set in the near future.

The game is currently available on PS4, Xbox Series X/S, Xbox One, Nintendo Switch and Stadia and PC via the Epic Games Store. Samurai Shodown’s arrival on Steam will also be followed with the release of the third character of Season Pass 3, SHIRO TOKISADA AMAKUSA, a character that appeared in the first Samurai Shodown game in 1993.

According to the official press release by the Japanese SNK:

Osaka, Japan, May 14th, 2021 – SNK CORPORATION (Corporate HQ: Suita-city, Osaka, Japan, Company Chairman and President: Ge Zhihui) is proud to announce the Steam release of the weapon-based fighter SAMURAI SHODOWN on June 14th, 2021. Additionally, the third character in the Season Pass 3 DLC set, SHIRO TOKISADA AMAKUSA, will also release on the same day. SNK has also announced another team for the upcoming THE KING OF FIGHTERS XV, with TEAM ART OF FIGHTING, consisting of Ryo Sakazaki, Robert Garcia and King, returning to the main series after 21 years.

Hello, fellow readers! If you want to get in touch with us and participate in our discussion boards, make sure you visit our Forums. We are more than sure you will find something useful there! The forum is new, so be among the first ones to say Hello!
Tags
Samurai Shodown SNK

The Evil Within IP Re-registered for "Continued Use" 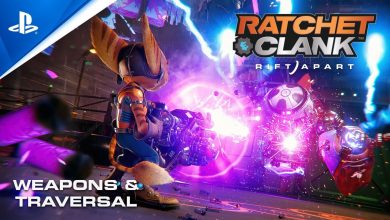 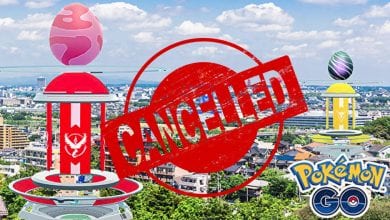 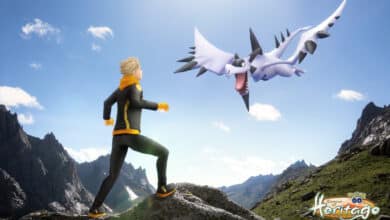