According to the statement, the game will be built for next-generation PC and Console. Activision executives have also confirmed that the game will integrate the Call of Duty ecosystem and will include campaign, co-op, and other multiplayer modes.

A while ago, Sledgehammer Games’ Twitter profile has become active, connected to the news discovered during the Q4 investor call.

We’re so excited to be leading the charge on @CallofDuty this year and can’t wait to share more. https://t.co/pMuaFybT1r

Sledgehammer Games is known for its WW2-themed CoD games, and despite the missing information and game’s theme, rumors estimate that it will be set during WW2 with a brand new name. The game might be named WWII Vanguard and be a follow-up to the previous 2017’s Call of Duty: WW2 title.

Hello, fellow readers! If you want to get in touch with us and participate in our discussion boards, make sure you visit our Forums. We are more than sure you will find something useful there, as most of the news are coming in there first. The forum is new, so be among the first ones to say Hello!
Tags
activision call of duty Sledgehammer Games 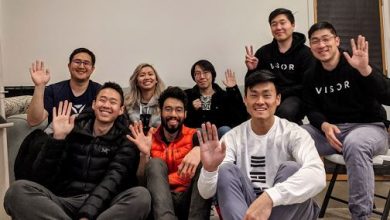