Xbox Game Pass has grown in popularity quite a lot, based on the fact that Microsoft is really investing in its extension. The company is interested in bringing triple-A titles and entertain Xbox Game Pass users to a whole new level. Xbox Game Pass and its catalog of games are available for just a small monthly fee.

Without further ado, let’s take a look at the video game titles arriving to Xbox Game Pass in May 2021.

Those games will hit the Xbox Game Pass repository, alongside the number of DLC and Game Updates scheduled to arrive. Fallout 76 is among the games getting the promising Locked and Loaded update that will enable construction and usage of multiple C.A.M.P.S, alongside many others. For a complete overview of DLCs and Game Updates coming to Xbox Game Pass in May, check the list below:

PlayStation Now Games for May are Jump Force, Nioh, and Streets of Rage 4 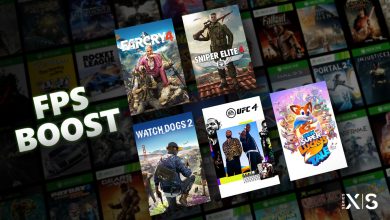