Trainers, the Team Go Rocket Leaders Sierra, Arlo, and Cliff are available to battle in the game and our goal is to use the best Pokemon against them and show them who’s the real boss.

The Team Go Rocket Leader Arlo is one of the three TGR Leaders and just like the others, players must have the right counters when in battle. Trust me, Arlo can also be a huge pain in the neck.

Just like the rest of the TGR team, Arlo uses three different lineups in battle and different Shadow Pokemon.

Beldum (can be shiny) 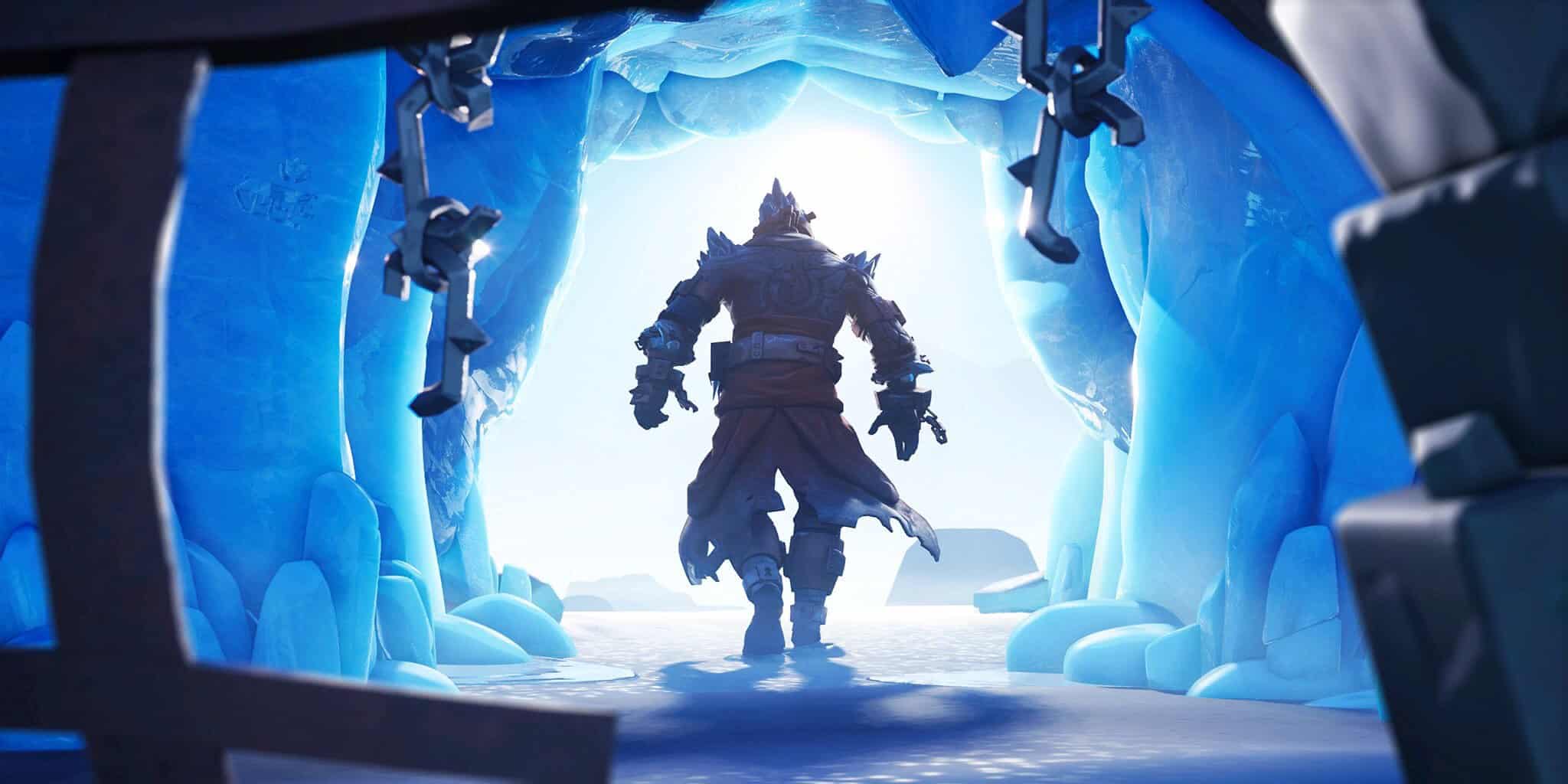