The new-era video game title developed by EA Dice, Battlefield 2042, has received a new gameplay trailer, showcasing the exciting power of a divine all-out war with tons of side mechanics. The gameplay trailer was revealed at E3 2021, in which Battlefield fulfilled its schedule on a decent level.

Fight to define the future in a world transformed by disorder. For the first time in Battlefield’s history, 128 players can join the all-out war at the same time – giving you the chance to take part in massive-scale battles where anything can happen. Get an even greater sense of spectacular, large-scale war on seven massive maps where you’ll experience ever-changing battle conditions and gameplay challenges.

Unleash your combat creativity through a full roster of cutting-edge weapons, vehicles, jets, helis, and all-new equipment inspired by the near future of 2042. Choose your role on the battlefield and form hand-tailored squads through the new Specialist system. Based on Battlefield’s four Classes, Specialists have one unique gadget and trait – but the rest of the loadout is fully customizable.

You and the community will progress in Battlefield 2042 through a Season system, continuously bringing fresh updates to the game. Themed around new narratives, Seasons will bring content like Specialist soldiers, locations, weapons, and vehicles.

July 22 is the next stop when EA will reveal something connected to the game, following a beta phase available for pre-orders only.

Marvel's Guardians of the Galaxy is Coming Out on October 26, 2021 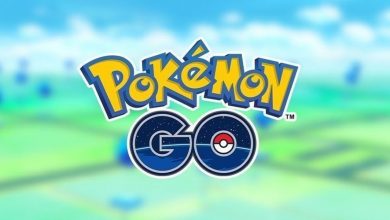 Pokemon Go Increased PokeStop and Gym Interaction Distance is Back