E3 2021 is just around the corner, and we’re excited to see what it brings. Some of the games we highly anticipate will be part of this year’s E3 2021, and that’s why the event comes even more exciting than just another ordinary “entertainment software reveal.” With tons of highly appreciated and renowned developers and publishers on the list, let’s take a look at what is cooking.

There are hundreds of new titles estimated to arrive and surprise the whole world, with some of them already being accounted as flagship titles, such as Battlefield. Battlefield has become an even more interesting story due to the fact that a former Call of Duty general manager has joined EA and will retain the same title working on Battlefield. Now, Battlefield has been confirmed for E3, but it will probably include a more extended reveal and gameplay feature because the official reveal is on June 9.

Nintendo’s showcase will be later in the event, on June 15. While the company stated the showcase will focus just on games and software, we do believe there might be a short gap where new hardware is presented. But, still, more about that we’ll have to talk at a later stage.

On the other side, the recent acquisition of Bethesda opens more doors and opportunities for the company, unlike before. We truly believe that Xbox and Bethesda will compile a strong batch of entertaining footage, such as Halo Infinite and Starfield. A recent rumor has tagged a delay on the interstellar game, so we’re somewhat skeptical about its further and more detailed reveal if it happens during E3 2021.

Below you can find all of the confirmed games for E3 2021. 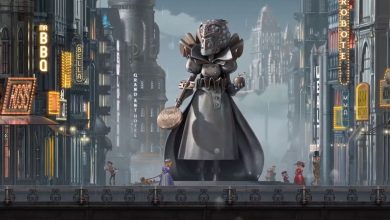