So, if you thought that another Battlefield title would be a miss, you might be wrong. Byron Beede, ex-general manager from the rows of Activision working on Call of Duty, has been assigned as general manager of Battlefield. Lots of people believe it’s a good thing,

According to IGN, Byron Beede has joined Battlefield as SVP and GM, which will dedicate its knowledge and experience to the growth of the franchise. Battlefield 6 is being developed by five studios and will also receive a mobile spin-off, which means that EA is bringing many resources and workforce into the project. The game is about to be revealed soon, June 9.

There has been a couple of leaks, including reveal footage, for which EA claimed to be coming from an internal video of the game, which according to EA, completely differs from the planned reveal. June 9 is the day when we’re going to see what EA’s boiling, and we’re looking forward to it.

Everyone is eager for yet another modern shooter with a vast and destructive environment, dynamic weather, and tons of easter eggs. With everything focused on the upcoming Battlefield 6 or just Battlefield, we can see the hype growing even further. 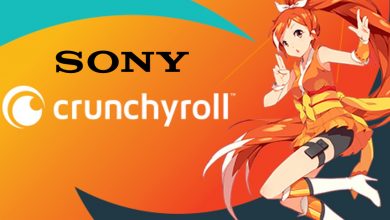