Are you a real shooter? Are you ready for what’s to come? Well, The Bosses Gathering is a new Escape From Tarkov mission offered by Prapor. The name of the mission pretty much says it all. The Bosses Gathering takes place at Reserve. Namely, all scav bosses have arranged a meeting there, but the exact place is unknown.

This sounds like a pre-wipe event, known to the old school players who’ve been grinding EFT for a long time. Usually, Escape From Tarkov has two wipes per year. Before each wipe, the developer Battlestate Games tends to organize some special events that would entertain players and prepare them for a new rally.

One of the weapon traders Prapor asks us to go to Reserve, find out what’s going on, and pass the info to him if we stay alive.

Hey, there’s an emergency for you. I got a tip that all the local gangsters are gathering. Well, we all ain’t saints now. In short, folks say the bosses will all gather to talk business. At reserve base. But the information is not accurate. Go there, observe, check out the situation. And then let me know what’s all the commotion about. If you make it out alive, of course. 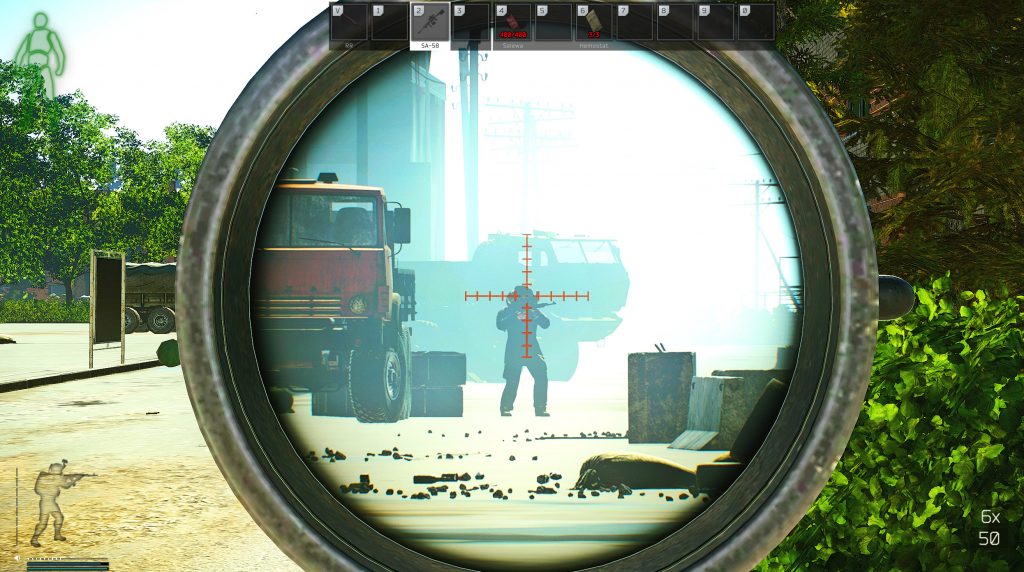 These events will most likely become just a routine once the game goes live, and the developer will undoubtedly offer uncommon challenges that would raise the quality bar by far. While it may seem just as a hiccup, this shows the possibility and diversity the game could implement, something that would shuffle and concrete its place among the top-notch shooters nowadays.

Escape From Tarkov's Gluhar and His Boys are on Labs