Battlestate Games has discovered the exact date for the Escape From Tarkov wipe. In a recent letter to Tarkov Area Division Commanders, the UN security council has ordered a complete ceasefire. The disarmament of forces on the Tarkov Territory must conclude by June 30th. Hence, the wipe is most probably arranged for June 30th and is going to occlude at 3AM EST, with a server downtime of approximately 4 hours.

The UN’s order is as follows:

“In accordance with the decision made at the last meeting of the heads of the UN Security Council on the disarmament of forces in the territory of Tarkov, I order:

By June 30, Disarm and ensure the withdrawal of forces of private military companies as well as other collaborating armed elements to the Point Zero position.

Any attempts of resistance are to be forcefully suppressed, violators of the ceasefire are to be eliminated as representatives of illegal armed groups.”

What do we expect to get after the wipe? As noted in the previous article, below you can find some of the additions expected to arrive in 0.12.11.

In short, let’s talk more about the 0.12.11 patch and see what it should introduce us to.

The Factory Expansion is supposed to expand the map size and add a Scav Boss, also known as Tagilla, or the Chief of Factory. The chief of factory will operate with a sledgehammer which grants him an extreme, heavy, and devastating melee attack. Recently, Tagilla was supplied by Sanitar (Shoreline’s Scav Boss) with a re-invented stimulant known as Cocktail Obdolbos, as noted in Sanitar’s open letter to Tagilla. The injection provides a boost of +51 to all the player perks viable for in-game performance.

As confirmed during the live broadcasts by Battlestate Games, the addition of new weapons such as the SCAR and others is also planned. The SCAR will arrive with the two versions of the SCAR-H and SCAR-L, meaning that both the 5.56 and 7.62 calibers will be involved.

Lighthouse is the other map that has a firm chance to be released during this update. The map was mentioned numerous times, and considering its smaller size than Streets of Tarkov, we would guess it doesn’t need the same effort for its optimization. Hence, Battlestate Games might go 2 for 1 with this wipe. 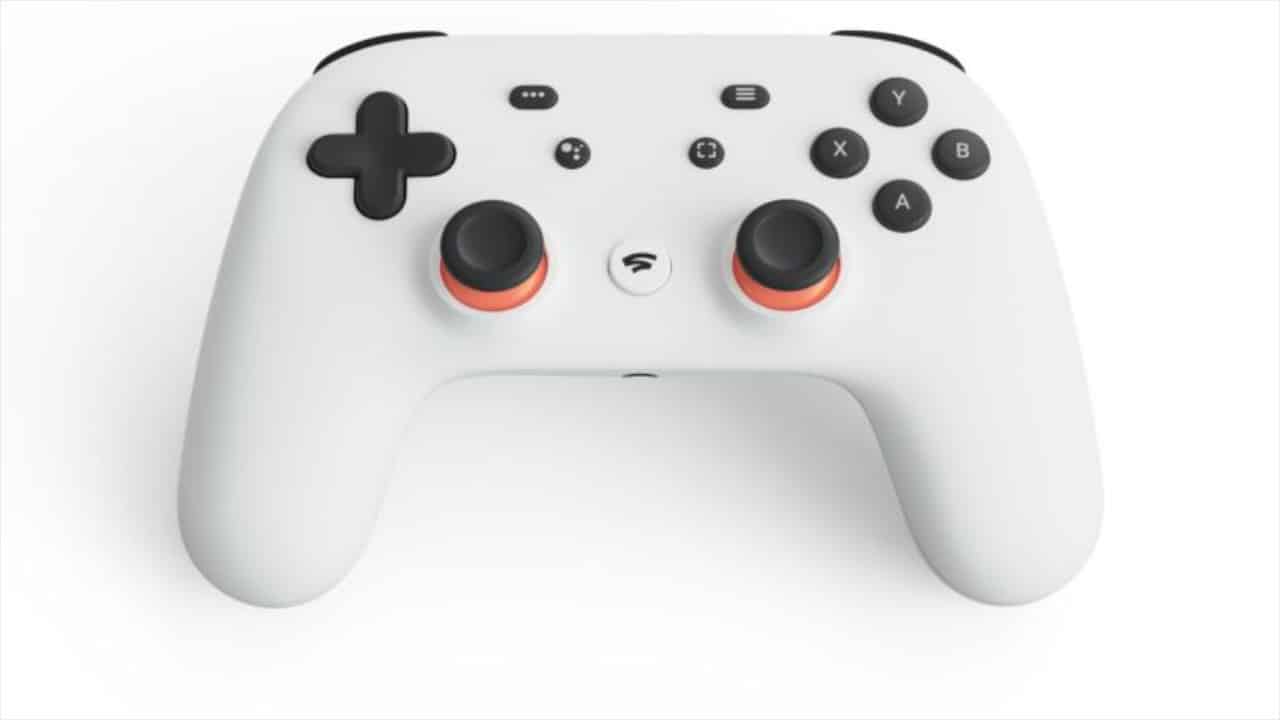 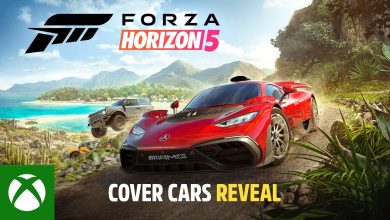