The development studio behind Horizon Forbidden West, which probably involved a hard-working environment, a beautiful and distinct third-person action role-playing experience from the game’s predecessor, has reportedly been working on a brand new title. An unannounced project that has remained in the dark for three years has finally surfaced.

This time, it might be a word about a shooter for which a game director from Ubisoft’s rows joined Guerilla Games in 2018. Simon Larouche hasn’t discovered anything besides his official LinkedIn bio saying he’s directing a new video game title at Guerilla Games.

His vast experience comes from Ubisoft’s Rainbow Six Siege, but he also had the opportunity to involve himself in other Ubisoft titles such as Watch Dogs 2. Nevertheless, his knowledge is definitely a strong contribution to each genre and considering it’s a word about a shooter, that might hit him just good. But, until its official reveal, we could only lay our predictions, which is not a concrete piece of information. Our best guess would be a co-op shooter of some kind.

Are you excited to see what Guerilla Games has been working on in the past? Let us know in the comments below!

Hello, fellow readers! If you want to get in touch with us and participate in our discussion boards, make sure you visit our Forums. We are more than sure you will find something useful there! The forum is new, so be among the first ones to say Hello!
Tags
Guerilla Games 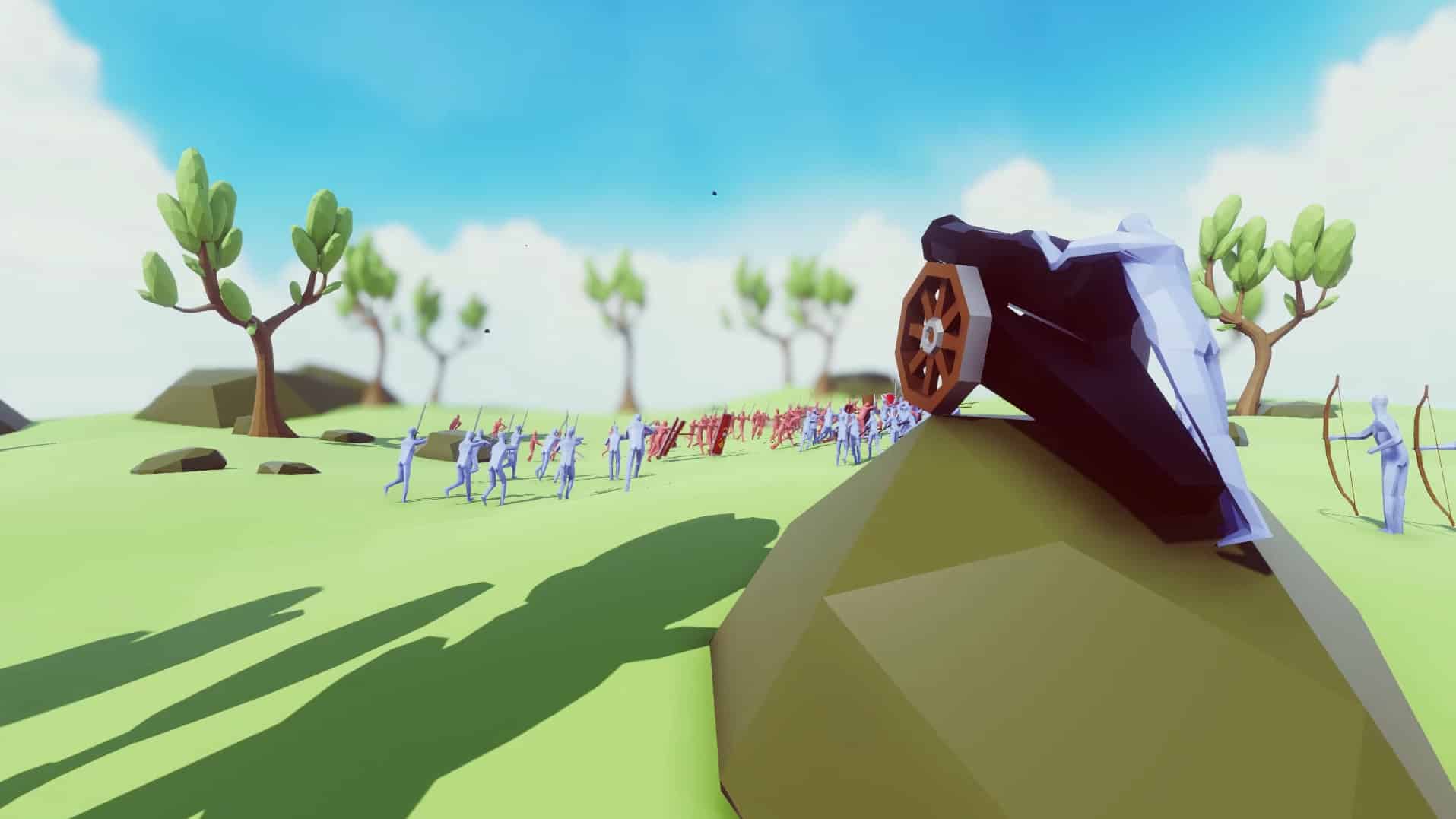