Square Enix has blessed us with another video game title connected to the Marvel Cinema Universe. In Square Enix’s E3 2021 showcase, we’ve been introduced to Marvel’s Guardians of the Galaxy. The reveal has been confirmed for a surprise as leaks and rumors have been missing to point out this particular division and a potential reveal of another Marvel game.

Furthermore, the development studio has revealed the release date for Marvel’s Guardians of the Galaxy, and it is slated to release on October 26, 2021, which is not too far away. Another action-adventure game that will seemingly be different than Marvel’s Avengers. The game will release on PS5, PS4, Xbox One, Xbox Series X/S, and PC.

Marvel’s Guardians of the Galaxy is already available for pre-order at Gotggame.com in both physical and digital forms.

In Guardians of the Galaxy, you are star-lord, so nothing’s off-limits with your bold combat style, from Element Blasters and jet boot-powered dropkicks to tag-team beat-downs. With the Guardians fighting at your side, call the shots and overwhelm your opponents with signature attacks. Meanwhile, the consequences of your decisions will range from light-hearted to downright unexpected as your journey unfolds.

Fire up Star-Lord’s jet boots for a wild ride across the cosmos in this third-person action-adventure game, a fresh take on Marvel’s Guardians of the Galaxy. With the unpredictable Guardians at your side, blast your way from one explosive situation to another, with original and iconic Marvel characters caught in a struggle for the fate of the universe. You got this. Probably.

Hello, fellow readers! If you want to get in touch with us and participate in our discussion boards, make sure you visit our Forums. We are more than sure you will find something useful there, as most of the news are coming in there first. The forum is new, so be among the first ones to say Hello!
Tags
E3 2021 Marvel's Guardians of the Galaxy Square Enix

Pokemon Go Players Kicked From a Gym Mid-Raid, "Gyms are under Construction" 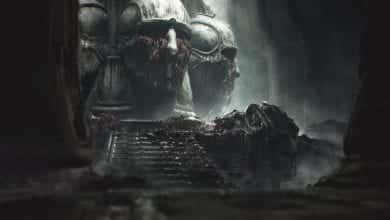 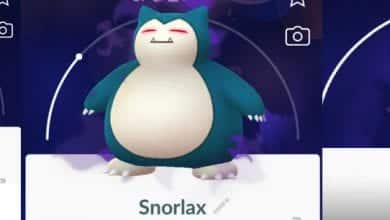