Another MMORPG is revealed its destined release date. Swords of Legends Online, developed by Wangyuan Shengtang Entertainment Technology, is getting ready to introduce players to a new and exciting fighting game with tons of exciting and very distinct elements typically found in other MMOs. The game is ready to come out on July 9, just a couple of days away.

Swords of Legends Online is an action MMORPG set in a breathtaking fantasy world with sophisticated combat mechanics and a unique storyline based on Chinese mythology. The game is already available to pre-order on Steam.

In just a few weeks, players will be able to immerse themselves in the rich, expansive, visually stunning world and delve into the mystical story told through fully voiced cutscenes. Legendary warriors will play as one of six initial classes and embark on incredible quests, join forces with formidable allies to take down challenging foes, and rest their weary heads in a home among the clouds.

Swords of Legends Online is an action MMORPG set in a breathtaking fantasy world with sophisticated combat mechanics and a unique storyline based on Chinese mythology. Explore the world with 6 different classes, engage in epic PvP encounters, take on challenging dungeons and reach the fascinating endgame.

The action combat system places a panoply of mystical skills at your disposal for you to continually hone and improve in adrenaline-pumping encounters. Skilfully dodge enemy attacks, combo your skills, and switch between action and tab-targeted combat as you choose.

Hello, fellow readers! If you want to get in touch with us and participate in our discussion boards, make sure you visit our Forums. We are more than sure you will find something useful there, as most of the news are coming in there first. The forum is new, so be among the first ones to say Hello!
Tags
Swords of Legends Online Wangyuan Shengtang Entertainment Technology 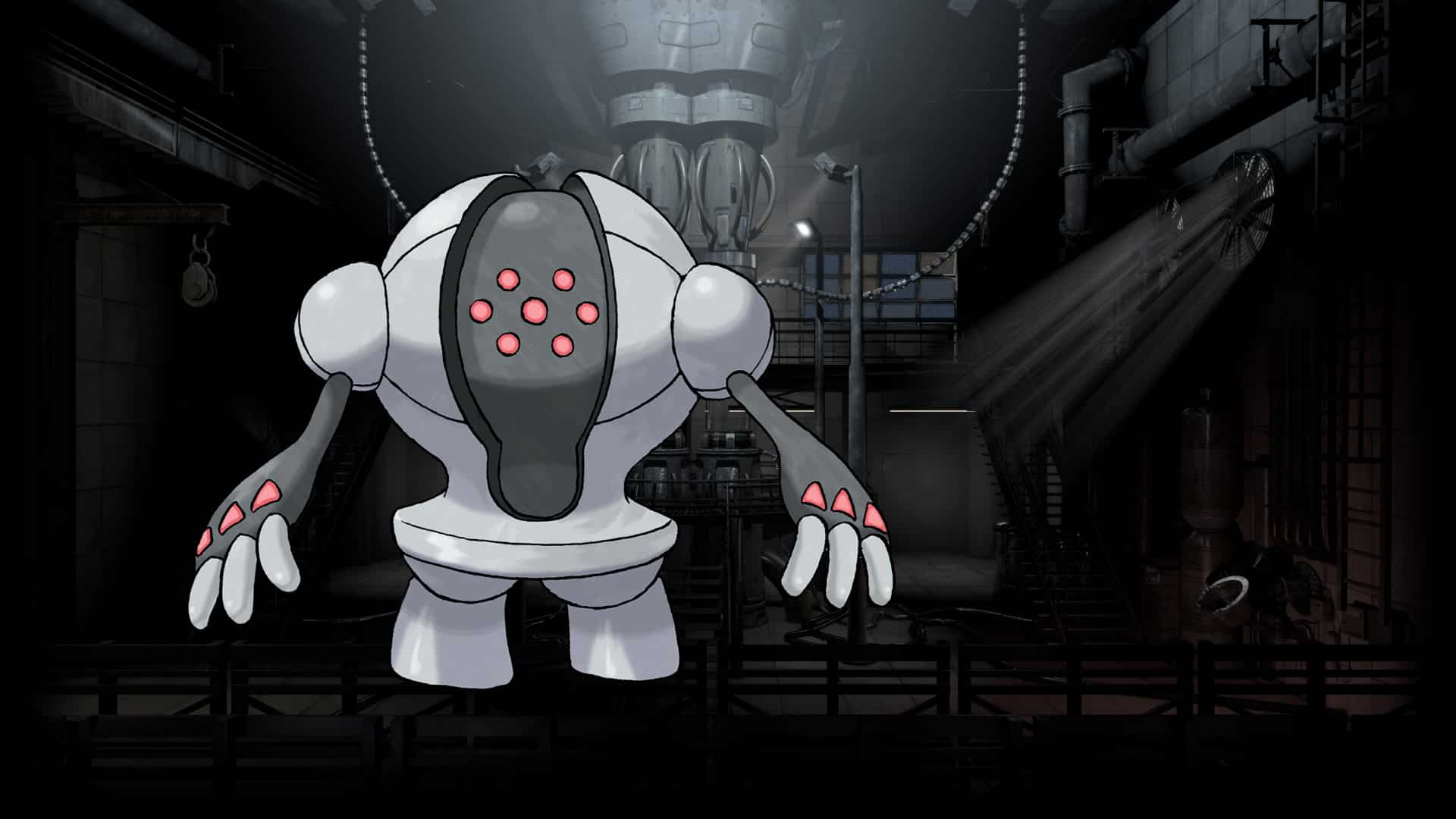