Here is everything you should know about the A Slow Discovery event:

What are your thoughts about the next event? Do you like the features and bonuses? 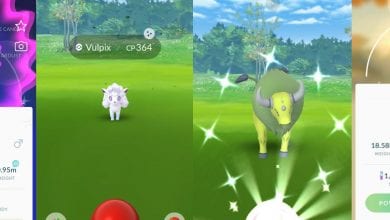