Rainbow Six Extraction offers a unique story in which a parasite overtakes a science lab. Players need to overcome the parasite and take the right steps on their way to success. Plainly said, it’s an advanced Rainbow Six Siege tactical shooter without the PvP elements, making it a juicy co-op with tons of challenges. With Extraction as the game’s name, that will be the only player’s exfil once their tasks are completed.

Take on the lethal and evolving Archaen threat in Rainbow Six Extraction. New gear, new abilities, new strategy. Team up with friends in 3 player co-op, and work together to learn and overcome Rainbow Six’s most dangerous enemy to date. And if one of you goes down in the containment zone, it’s up to you and your teammates to mount a rescue and make sure everyone gets out alive. Who’s Got YouR6?

Hello, fellow readers! If you want to get in touch with us and participate in our discussion boards, make sure you visit our Forums. We are more than sure you will find something useful there, as most of the news are coming in there first. The forum is new, so be among the first ones to say Hello!
Tags
Rainbow Six Extraction ubisoft 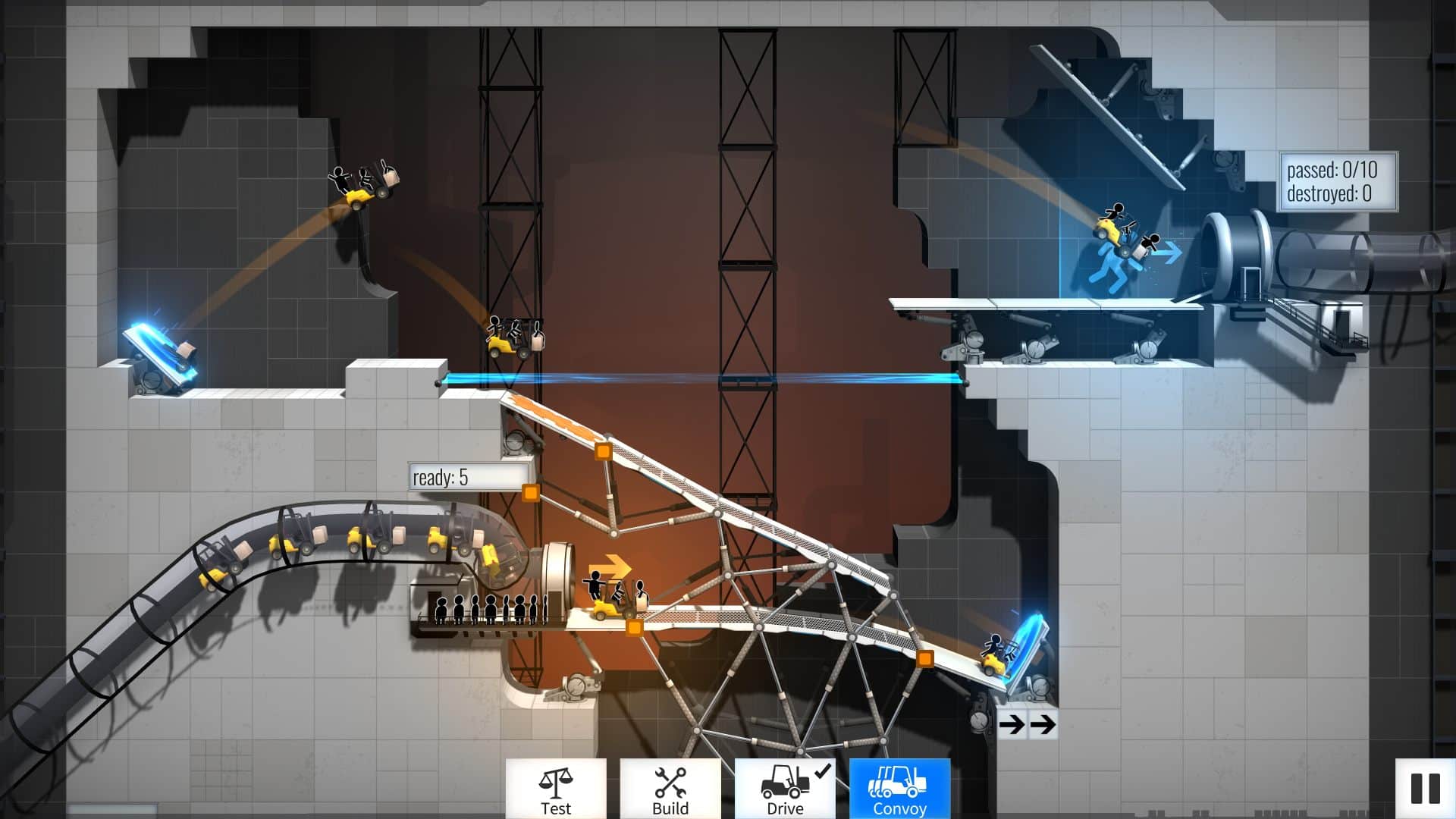