Capcom’s most renowned horror franchise, Resident Evil, will continue breathing through a DLC for Resident Evil Village. Resident Evil Village is the latest installment in the series and has been quite the node for players so far. The game has had very receptive feedback, and it’s completely reasonable for Capcom to continue its journey with a new expansion.

Resident Evil Village’s DLC is currently in development, but Capcom hasn’t revealed more detailed information apart from the confirmation of the development.

The producer of Resident Evil Village, Tsuyoshi Kanda, has said that players will have something to cheer about in the next month, with RE: Verse’s deathmatch multiplayer mode will go live in July.

Throughout its timeline, Resident Evil Village received high scores on review sites such as OpenCritic and Metacritic, with over 85 on both. It seems that Ethan Winter’s healing capabilities have taken players by surprise, with everyone hoping to see what kind of journey he will follow in the coming Resident Evil era.

Previous Resident Evil Titles such as RE 7 Biohazard haven’t managed to get close to the success of Village. This is one of the biggest successes Capcom has ever noticed in the past couple of years.

Hello, fellow readers! If you want to get in touch with us and participate in our discussion boards, make sure you visit our Forums. We are more than sure you will find something useful there, as most of the news are coming in there first. The forum is new, so be among the first ones to say Hello!
Tags
Capcom Resident Evil Village 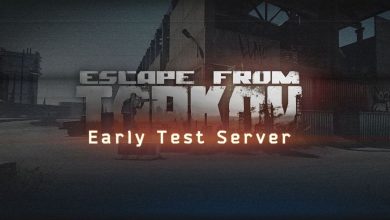