Bugha, the world champion of the 2019 Fortnite Solos World Cup and the first-champion of a competitive Fortnite event ever, is now a part of the Icon Series. Bugha has received a new in-game skin with mind-blowing and super-looking backbling, arriving to Fortnite on July 20, 2021. The confirmation for the arrival of Bugha in the Icon Series and getting a new skin in Fortnite has arrived in an announcement from both Bugha and Epic Games earlier today.

The official announcement can be found below:

Champion of the 2019 Fortnite Solos World Cup, Content Creator, and now Icon. Bugha is joining the Icon Series! See his Outfit and learn all about his competitive focused Arena & Tournament where you can prove yourself for cash prizes.

The complete Bugha bundle will consist of the following items: 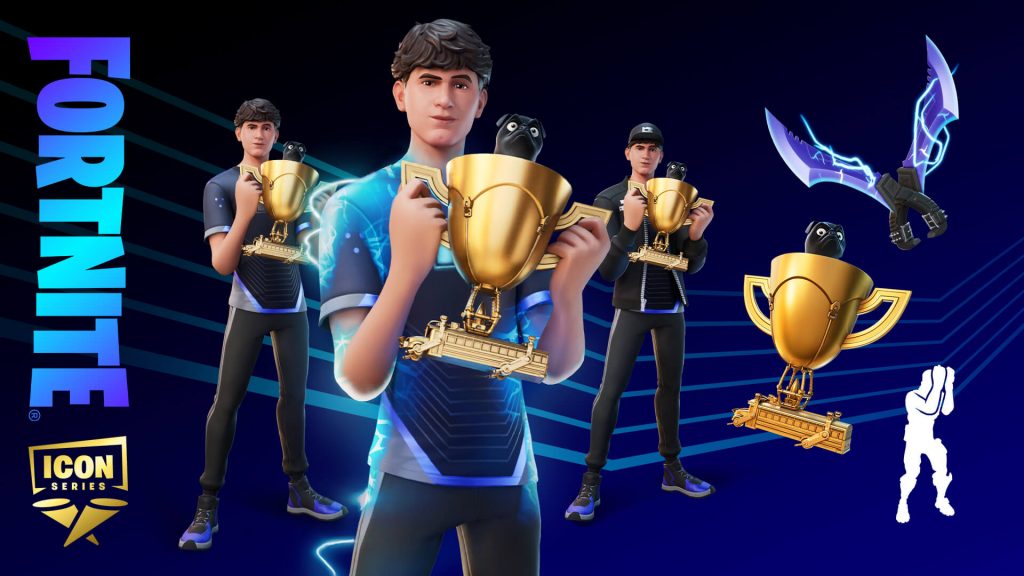 It doesn’t stop there. There will be a brand new in-game event, a tournament in his honor. Called Bugha’s Late Game, the tournament carries a set of rules. The list of rules for the event has been posted on Epic Games’ official website.

Hello, fellow readers! If you want to get in touch with us and participate in our discussion boards, make sure you visit our Forums. We are more than sure you will find something useful there, as most of the news are coming in there first. The forum is new, so be among the first ones to say Hello!
Tags
Bugha Epic Games Fortnite

UPDATE: FiveM won't be discontinued in the near future

Pokemon Go: Mewtwo Stats Have Been Adjusted and Bellossom’s Buddy Distance is Increased