As we all know, GTA 6 is probably the nest most anticipated game of its genre, primarily due to the success of its predecessor, GTA 5. Rockstar Games has been silent about their product and its mending in the background, but inspirations for talks in the online world seem to urge more and more.

New Grand Theft Auto 6 leaks by Tom Henderson have come out to be true due to the support given by a renowned Bloomberg reported Jason Schreier. It was known from before that GTA 6 would be set in a modern-day era with an evolving map. The game will include multiple protagonists, and it’s expected to be out around 2024-2025.

Idk why everyone thinks that I said GTA VI was coming in 2023. Everything Tom Henderson has said about the game matches up with what I've heard

As we have said before, having multiple characters at the player’s reach has been proven effective, especially if their timeline meshes them in a simultaneous action in various activities, similar to GTA 5. Tom Henderson has also discovered that the terrain will be dynamic, saying it will grow and change over time.

Grand Theft Auto 6, the most successful video game developed by Rockstar Games, encourages new GTA 6 rumors to emerge. GTA 6 is a gem in the making, and no one knows any particular details about it. At this point, it all might be just speculations, but they’re rather positive than else. The success itself might be the culprit for not having a new GTA title, simply because of the 145 million copies sold so far.

Hello, fellow readers! If you want to get in touch with us and participate in our discussion boards, make sure you visit our Forums. We are more than sure you will find something useful there, as most of the news are coming in there first. The forum is new, so be among the first ones to say Hello!
Tags
Grand Theft Auto 6 Rockstar Games 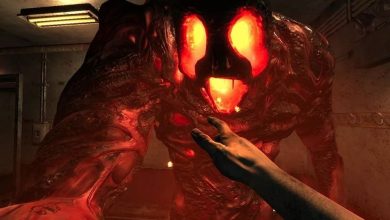 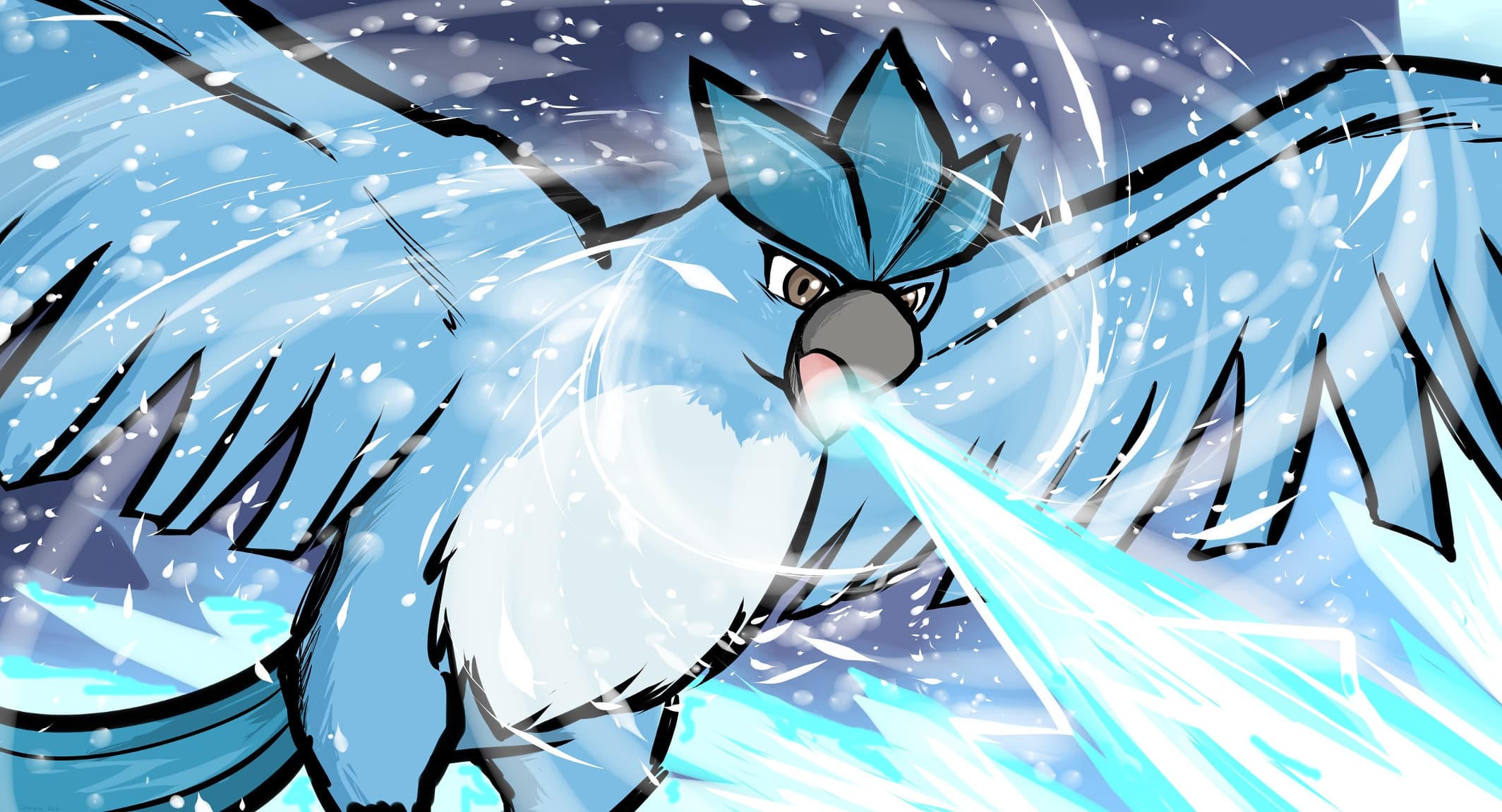 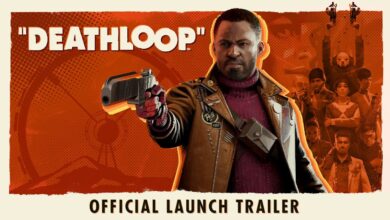 The Division 1.6 Will Be Released At The Same Time With The Last Stand