2022 will be a big year for Microsoft’s flying simulator. Helicopters are scheduled to arrive at Microsoft Flight Simulator throughout the next year, the most requested addition by fans. The most recent roadmap by Asobo is quite intriguing, as it holds tons of surprising changes that are going to come during this summer, and the helicopter change is just the cherry on the top of the cake.

Alongside the wish for VR support, the addition of Helicopters would make the fans very happy. Since they have been flagged as planned, there’s nothing to worry about except the time until they release. Helicopters are probably the kings of flight and exhibitions, which will allow players to land in certain areas previously unreachable with planes.

The most realistic and detailed flight simulator ever deserves to have multiple flying options to differentiate the maneuverability compensation. Military Jets are also scheduled for arrival, but not everything with high speed is important, as Helicopters would also contribute to a much better exploration and player experience.

In other news, Microsoft Flight Simulator will release on Xbox Series X/S on July 27, which powerful hardware would enhance the visuals further.

Hello, fellow readers! If you want to get in touch with us and participate in our discussion boards, make sure you visit our Forums. We are more than sure you will find something useful there, as most of the news are coming in there first. The forum is new, so be among the first ones to say Hello!
Tags
Aboso microsoft Microsoft Flight Simulator 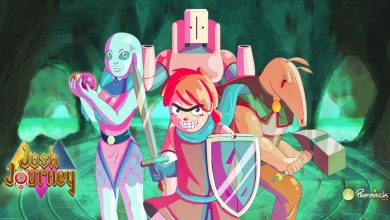